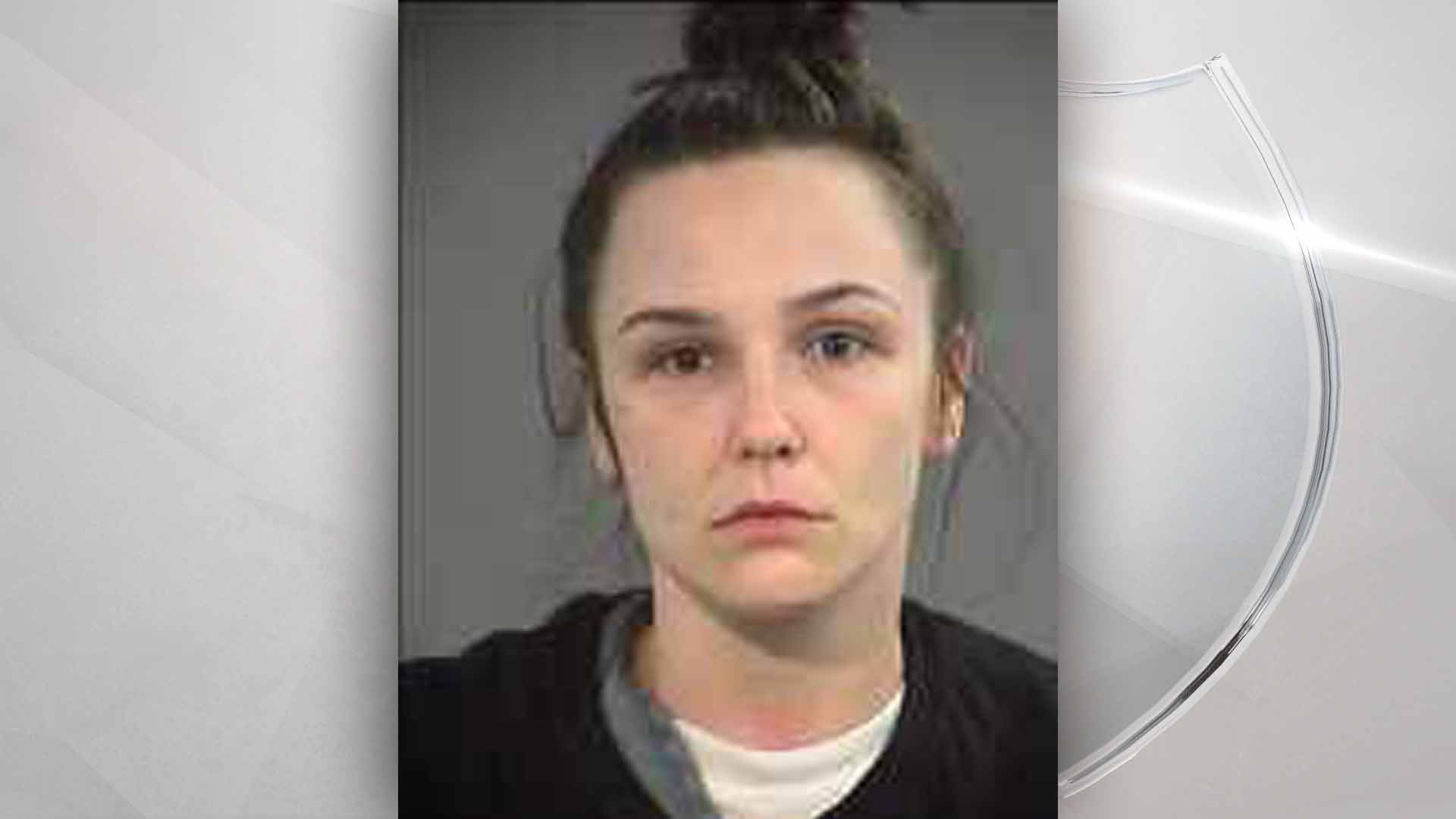 Medford, Ore. — A Medford skilled nursing facility is recovering from a norovirus outbreak. At least 20 patients and 10 staff at Avamere Three Fountains were affected with the gastrointestinal bug which causes vomiting and diarrhea.

Thoroughly washing your hands and cleaning contaminated areas with bleach is the best way to prevent becoming infected. Officials with Avamere say as of Thursday, no one at their facility is symptomatic. 72 hours must pass before they get the all-clear.