The 11-year-old is battling brain cancer.

We met Miles out at the Junior Livestock Market Animal Show and Auction this weekend in Jackson County, showing off his pig, Petunia.

The Scott Valley, California resident has spent the last couple of years battling cancer, which came as a shock to him and his family.

But his story of perseverance and strength is inspiring all those around him.

“You can do this, be brave, be strong,” Miles said.

And the youngster has a strong support group around him.

“My grandpa has helped me a lot because he had brain cancer too. And I want to thank my whole 4h group and everyone who has donated to any sort of hospital,” Miles said.

While Miles is in a battle of his own, he is also fighting to make a difference for others in the same situation.

“I’m selling my pig tomorrow and I am going to give 15% to the Asante Foundation in Medford,” Miles said.

The number was so big that he decided to donate even more.

He’s now giving $12,000, almost a quarter of the sale, to the Olsrud Family Women’s and Children’s Hospital at the Asante Rogue Regional Medical Center.

And he’s inviting others to support the cause as well.

“You should donate too because it’s for a good cause, and it’s very helpful when you donate.” “I don’t really know how to describe it but it’s pretty awesome,” Miles said. 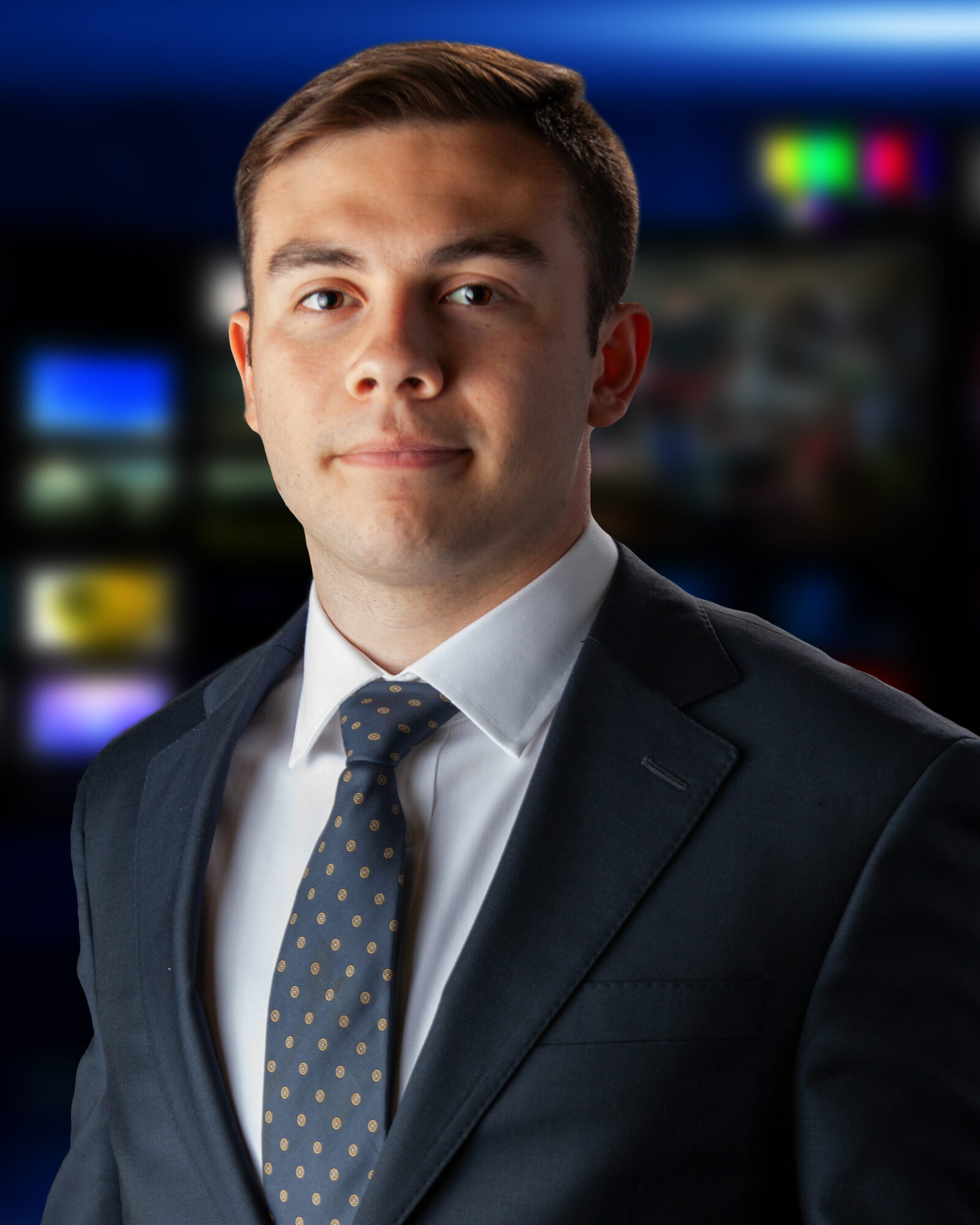