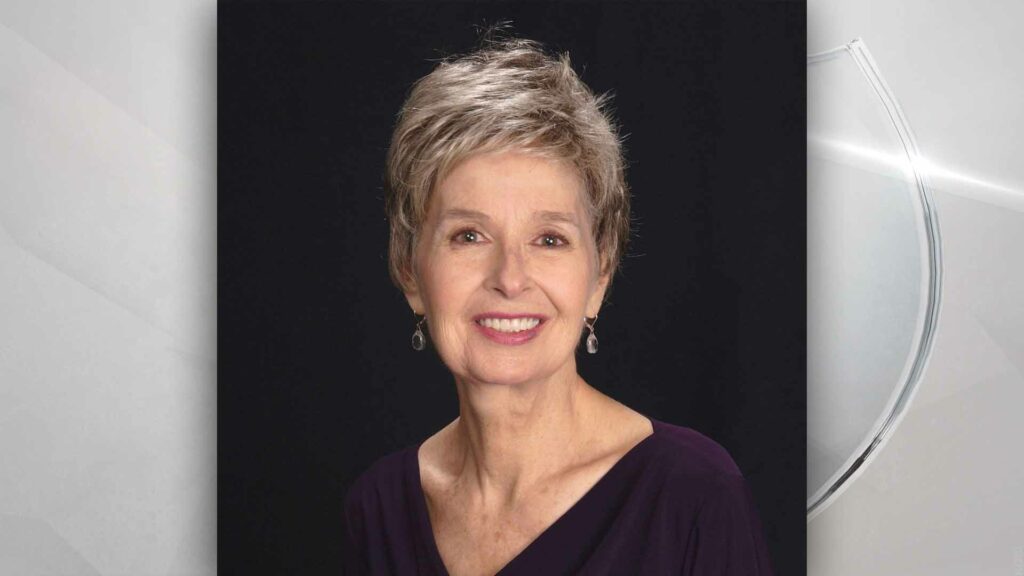 MYRTLE CREEK, Ore. – A woman who has been missing for over two weeks was found dead in rural Douglas County.

Investigators said 77-year-old Bonnie Jo Short drove away from her Myrtle Creek home at about 1:30 p.m. on Saturday, November 27. After that, she did not contact anyone and her cell phone appeared to be turned off.

On the night of Monday, December 13, a person searching for loose cattle stumbled upon Short’s unoccupied vehicle off an old logging road near South Umpqua Road.

The next day, search and rescue crews scoured the area. Just after noon Tuesday, Short was found dead about 320 yards from her vehicle.

According to the Myrtle Creek Police Department, there were no signs of anything suspicious and foul play was not involved.

No further information about the case was released.