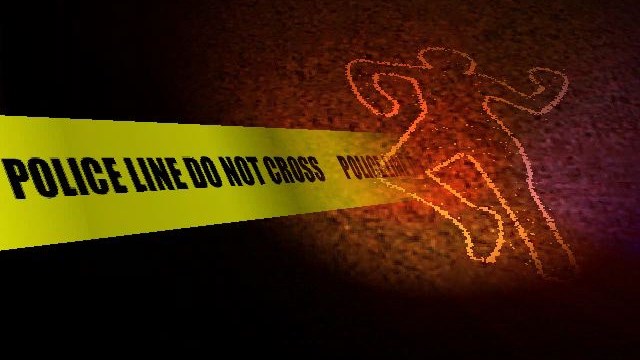 JOSEPHINE COUNTY, Ore. – Investigators are asking the public for any information about a missing man.

The Josephine County Sheriff’s Office said 20-year-old Jason Moran Peterson was last seen in late August, 2019 at Napa Auto Parts in Cave Junction. The last contact Peterson had with his father was about two weeks later on September 6.

Peterson is described as a 5’7” tall, weighing 130 pounds with brown hair and brown eyes. He also has a scar on the back of his head.

Deputies said he’s known to frequent, and may reside in, the 5000 block of Holland Loop Road in Cave Junction.

JCSO did not provide any further information about the case.