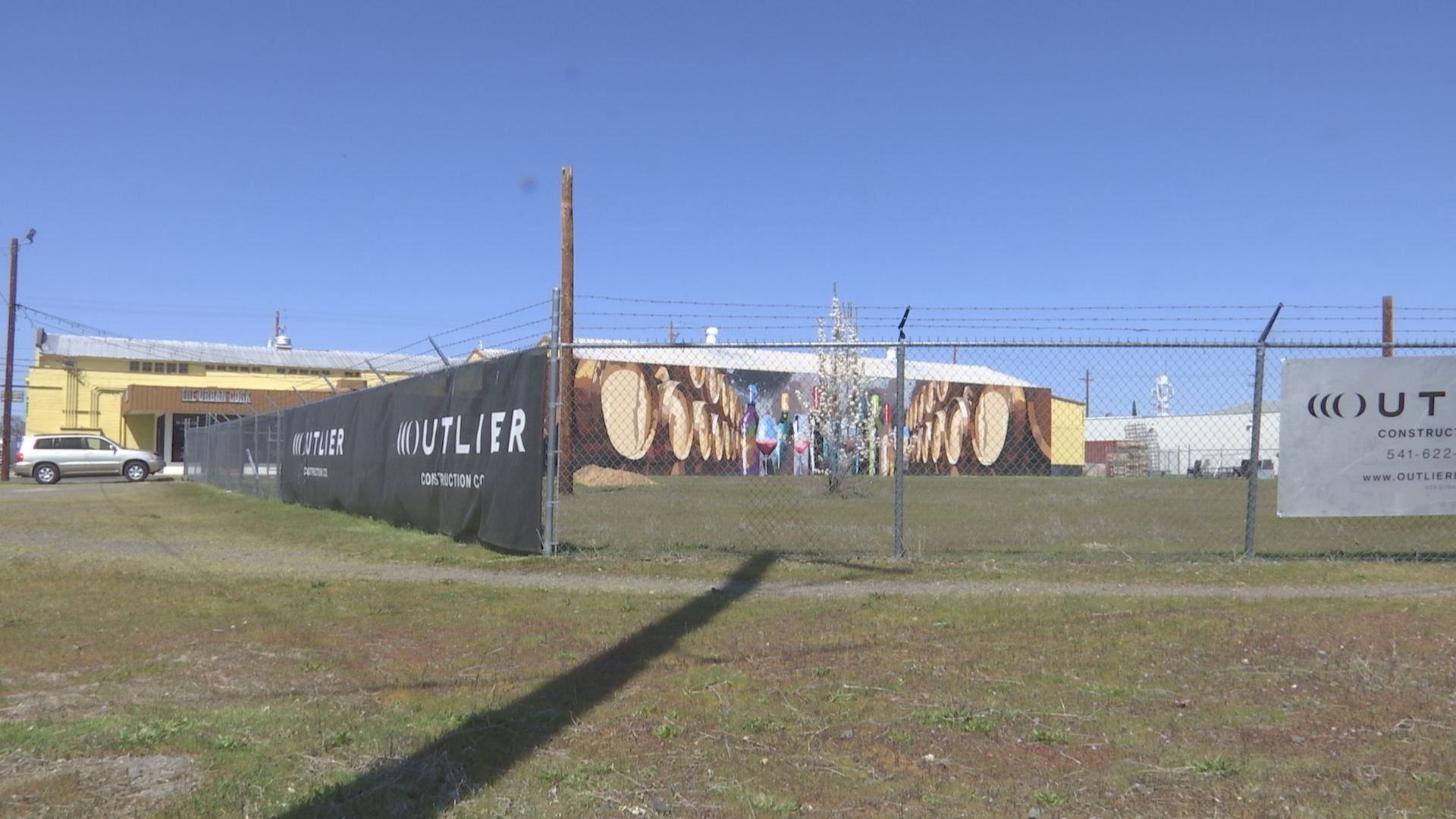 New winery tasting room could be headed for downtown Medford 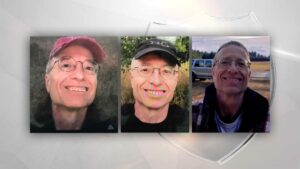 Original story: DOUGLAS COUNTY, Ore. – Police are trying to find a missing man whose vehicle was found in Douglas County.

Currin was described as being about 5’7” tall, weighing between 135 and 140 pounds with reddish-gray hair and round glasses.

Anyone with information about Currin’s whereabouts is asked to call OSP at 800-442-2068.