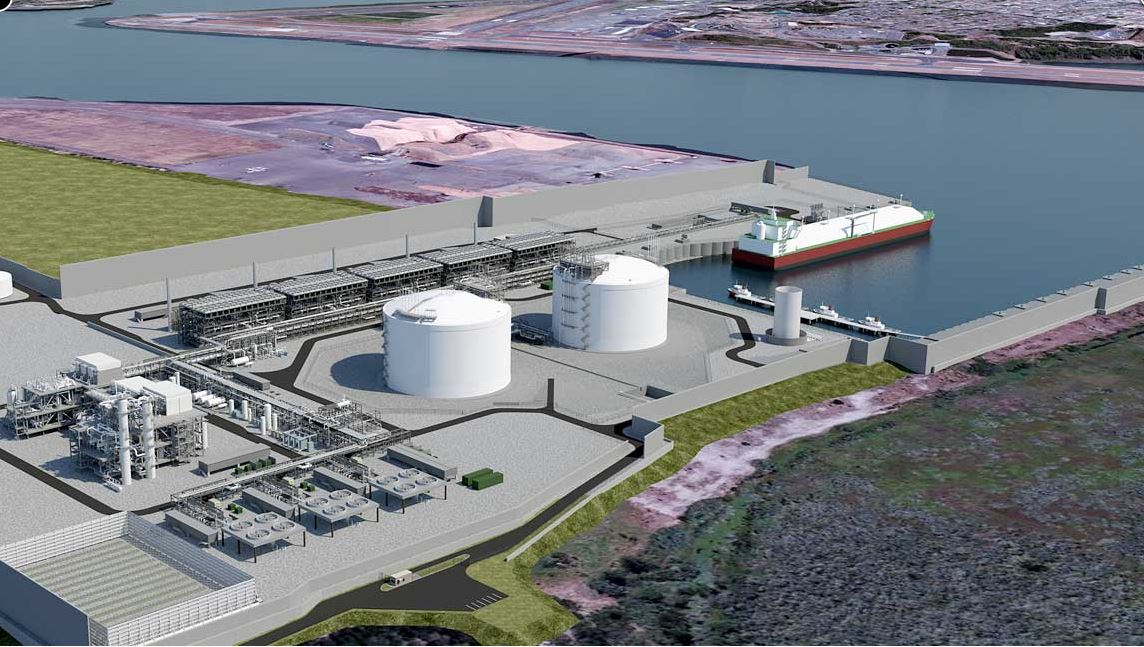 SALEM, Ore. – A missing teen from New York has been found in Oregon.

The school notified Bailey’s parents the teen never made it to class. She was later reported missing.

Bailey, a resident of Canandaigua, N.Y., was considered a runaway and police didn’t believe she was in any serious danger,

On Friday, Oregon State Police announced the vehicle Bailey was traveling in with an adult male companion ran out of gas in rural Oregon. When that happened, the pair ended up contacting New York State Police to turn themselves in. They were located by OSP at a rest area along Interstate 84 in eastern Oregon.

Bailey, reportedly in good health, was taken to a juvenile detention facility until she can be returned home.

OSP did not comment as to whether there would be any criminal charges filed against the male Bailey was with.