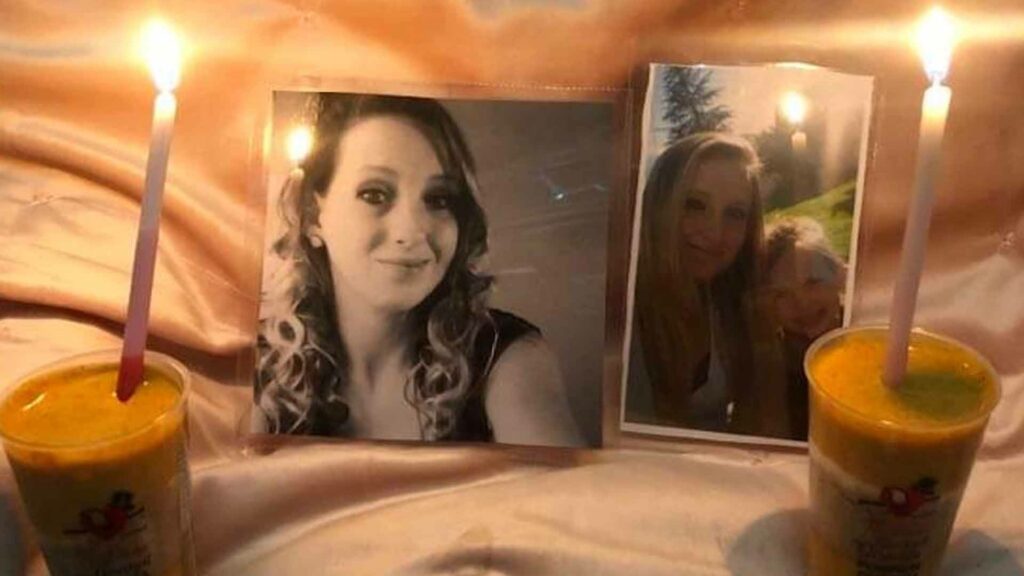 MEDFORD, Ore. – A local mom is asking for help after police say her daughter was murdered.

The body of 27-year-old Megan Rae Hannah of Medford was found dead in Bullhead City, Arizona at the beginning of January.

Local police said she was last seen with her boyfriend, 37-year-old Ryan Lynn Clark of Medford, and charged him with the crime. He was eventually arrested in Las Vegas.

Now Tracy Hannah, the victim’s mother, is asking for the community’s help.

A GoFundMe* has been set up with a goal of reaching $5,000 to help with funeral costs.

If you or someone you know is a victim of domestic violence, help is available. You can call the National Domestic Violence Hotline to speak with someone today at 1-800-799-7233.