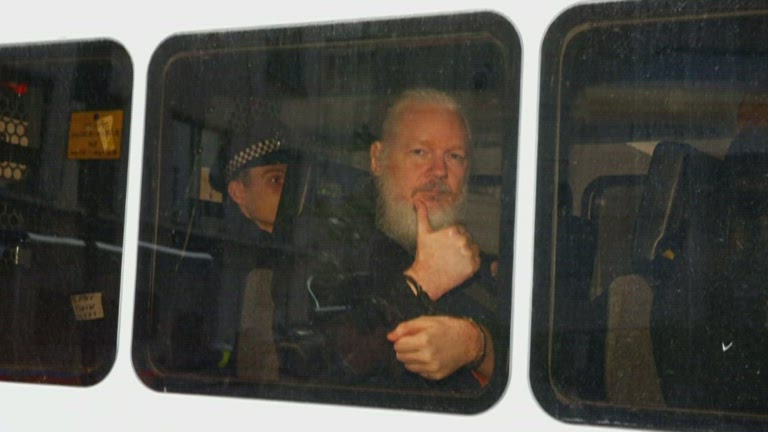 “He just rose his gun up and started spraying out rounds all around,” said witness Ryan Wallace.

Wallace said the gunman was dressed in tactical gear.

“He had a vest on, had a long sleeve tactical shirt, cargo pants, boots. He was ready to do some damage,” he said.

Police responded in a matter of seconds, killing the gunman, who was later identified as Santino William Legan.

“Officers were in the area and engaged the suspect in less than a minute. The suspect was shot and killed,” Gilroy Police Chief Scot Smithee said.

“We have some witnesses reporting that there may have been a second suspect, but we don’t know if that suspect was engaged in any shooting or may have been in a support role,” Smithee added.

Among the dead was 6-year-old Stephen Romero.

“My son had his whole life to live and he was only 6. That’s all I can say,” said Alberto Romero, his father.

Romero was at home with his 9-year-old daughter when he found out about the shooting. Stephen had gone to the festival with his mother and grandmother, who were also injured in the shooting.