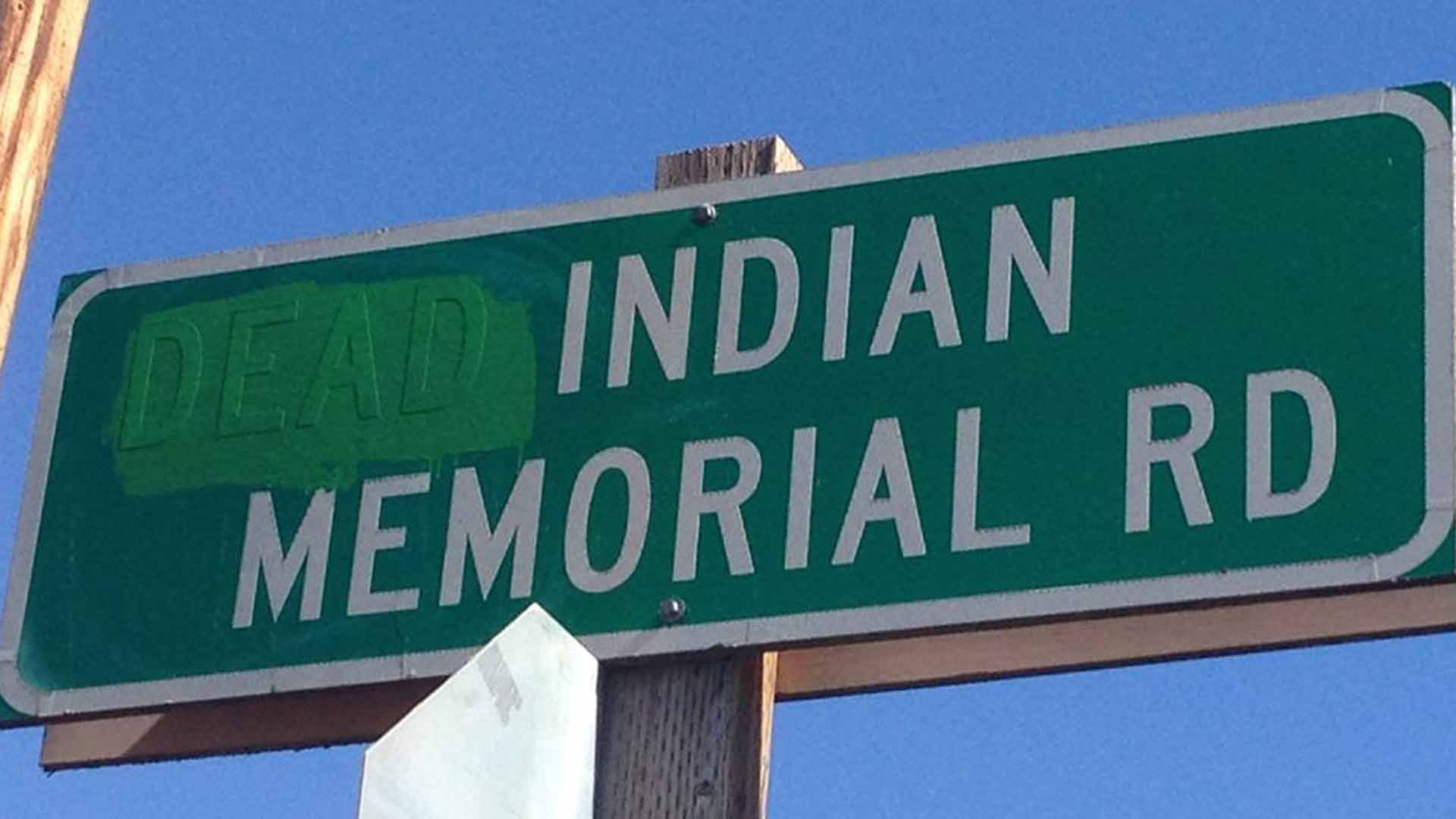 JOSEPHINE COUNTY, Ore. – Two people who died in a Josephine County crash have been publicly identified.

On the evening of November 5, 39-year-old Joseph Miller was driving a vehicle northbound on Monument Drive. He was reportedly seen swerving off the roadway and over the center lane divider several times.

The Josephine County Sheriff’s Office said when Miller approached the 7500 block of Monument Drive, he swerved into the oncoming lane of traffic and crashed head-on into a vehicle driven by 76-year-old Maureen Fanno.

Miller and Fanno were both found dead, pinned in their vehicles. They were the sole occupants.

Deputies provided no further information about the incident.