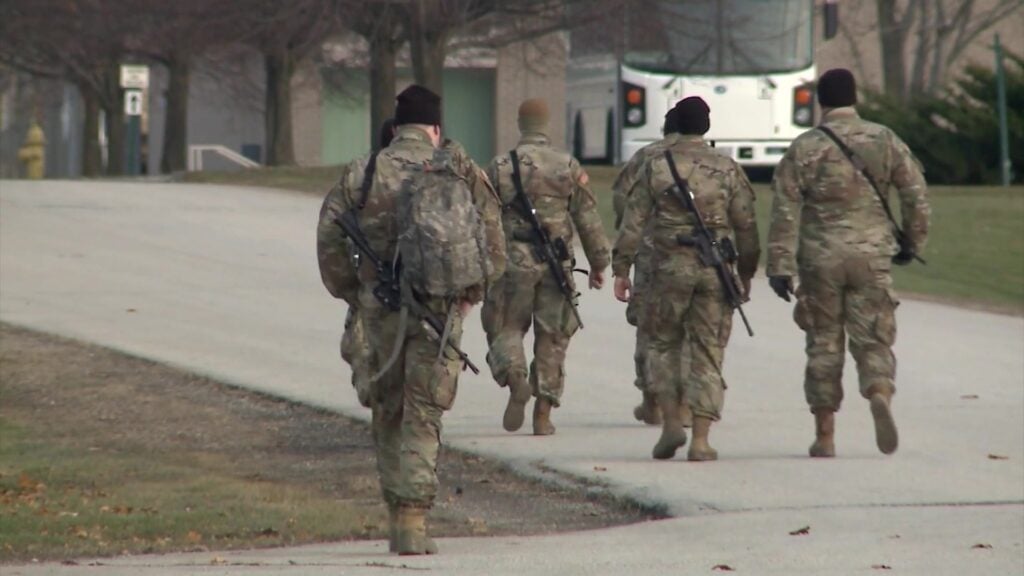 KENOSHA, Wisc. (CNN/WISN) – Some 500 members of the Wisconsin National Guard are on standby in Waukesha County, Wisconsin.

Governor Tony Evers ordered the troops to active duty ahead of a verdict in the Kyle Rittenhouse case.

Some people see the mobilization of the troops as an unnecessary military escalation. Others say the help didn’t come fast enough when the violence turned deadly the night of the shootings.

The governor tweeted, “Regardless of the outcome in this case, I urge peace in Kenosha and across our state.”

The jury has concluded deliberations for the day.

Rittenhouse is accused of killing two people and shooting another during unrest in Kenosha, Wisconsin, last summer.

Deliberations will resume on Thursday morning.