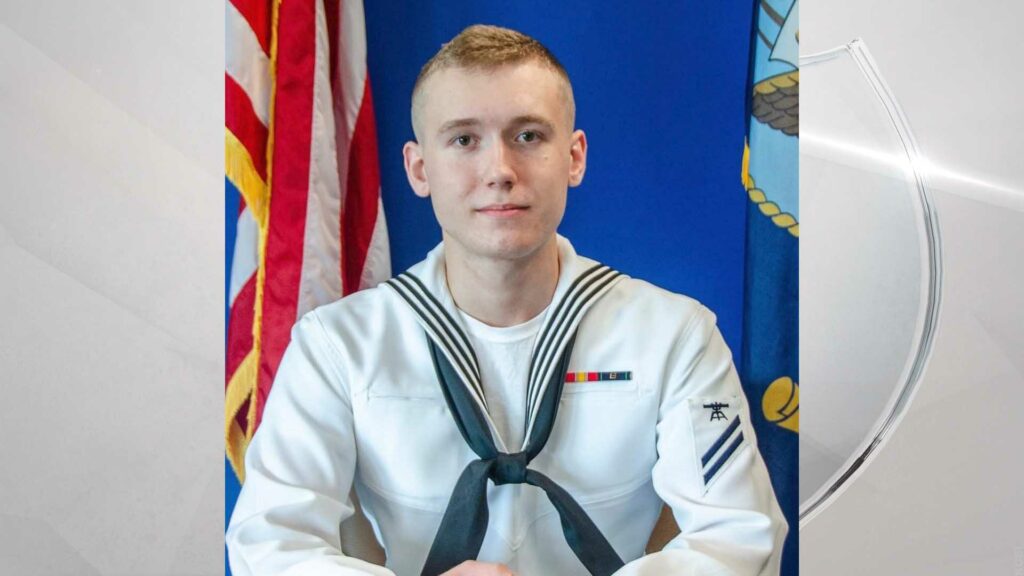 JACKSON COUNTY, Ore. – The Navy has responded to our inquiry into the death of local US Navy sailor Magnus David Penkava.

The 20 year old returned home for the final time last Friday night with a police escort and was buried at Eagle Point National Cemetery Tuesday.

According to his family, Penkava joined the Navy in July of 2020 with the goal of becoming a Navy Seal.

After graduating with honors, he was assigned to the USS Nevada out of a duty station in Washington State.

The Navy told us in an email that Seaman Penkava was stationed at Navy base Kitsap-Bangor, Washington and was found dead in on-base housing on Friday, April. 29th.

It said an investigation into the cause of death is ongoing.