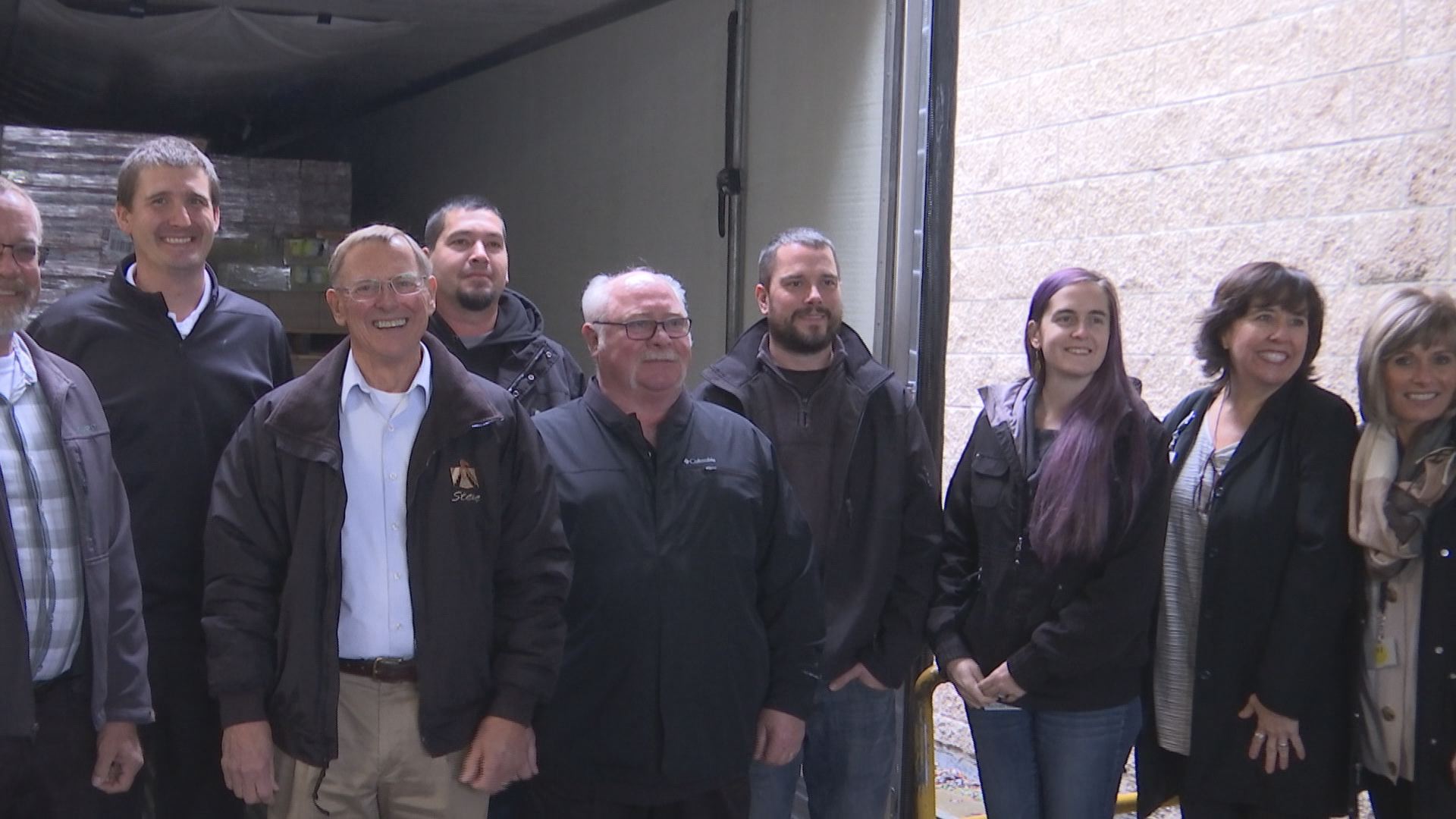 ROGUE RIVER, Ore— At a time when businesses across the country are closing, many of them in Rogue River are actually making it work.

“Thankfully we have not seen that yet,” Mark Reagles, Rogue River City Administrator said.

Reagles says there have not been any businesses in the city that have had to shut down.

In fact, some people are beating the odds, actually opening up shop during a pandemic.

“We were definitely skeptical on opening during this time,” Jimi Lasquete, part-owner and chef of The Millennial.

The Millennial is a barbeque Hawaiian fusion style restaurant. It just opened at the beginning of the month.

Lasquete and his family came here from Las Vegas. He was opening up a restaurant in the city but right before the pandemic hit, it fell through.

Then, a short time after, restaurants were forced to close.

He’s worked as a chef for decades and has faced different challenges in opening up a restaurant this year, than ever before.

“We had to tone everything down into a small window to where everything was affordable and we had to think ‘to-go’.”

Located just down the street from The Millennial, is Neverland Comics.

The owner, Jeremy Burrows, said he was opening up his store, pandemic or not.

“That’s something that we weren’t concerned about, was the pandemic,” Burrows said.

He originally had a location in Roseburg but has lived in Rogue River for some time now. He knew he wanted to open another store and felt the town was the perfect place to do it.

“You can’t get any of this here in rogue river.”

Although burrows store isn’t as impacted as other businesses, he still had to make changes.

Both Lasquete and Burrows say since opening, the community has come through for them in tremendous ways.

City Administrator Mark Reagles says the community is what sets them apart from other towns.

“That’s one of the advantages of small towns. Everybody knows the business owners and so that really helps out with the support.”