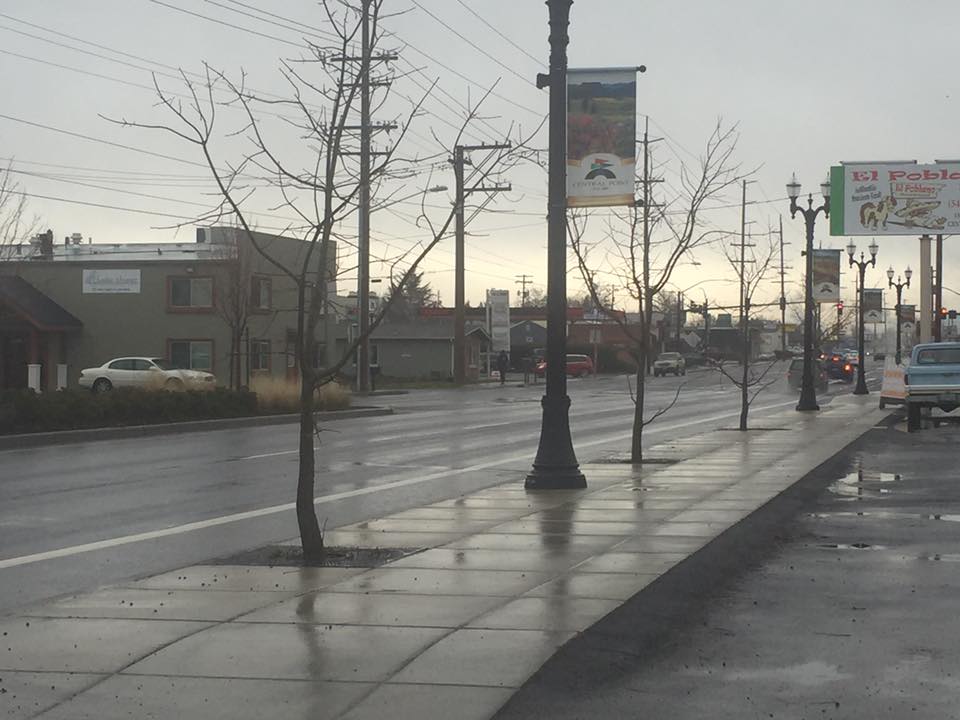 MEDFORD, Ore. — NBC5 News has uncovered new documents that shed light on the state’s case against the man charged in connection with Dennis Day’s death.

The following month, neighbors reported a foul smell coming from the property.

In April, investigators discovered his body.

Earlier this week, Burda pleaded “not guilty” and said the charges were “messed up.” His bail is currently set at $150,000 dollars.

New court documents filed by the Jackson County District Attorney’s office allege Burda committed some of the crimes at separate times. It also says Burda showed “deliberate cruelty” in his treatment of Dennis Day who the D.A.’s office called a “vulnerable victim.”

The document also notes that Burda is currently on probation.

Oregon State Police, who’s been leading the investigation, has declined to comment on the case.