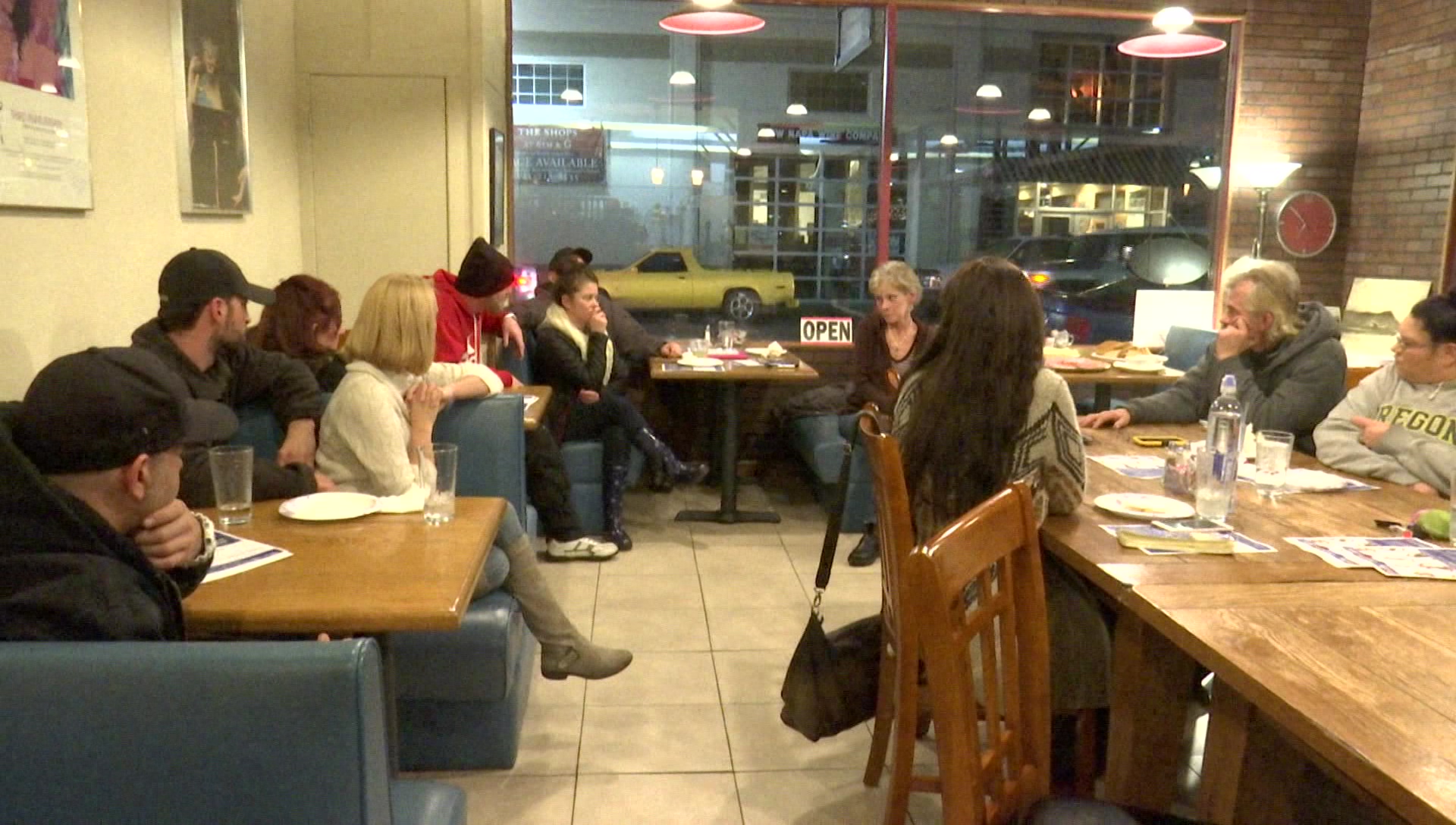 The 1X Express will be using I-5 and will be limiting stops to four key locations within Ashland: Ashland Community Hospital, Downtown Plaza, SOU and Shop’n Kart.

The trip typically takes a one-hour trip on Route 10.  Route 1X will cut that time in half to 30 minutes.

The new route is in addition to Route 10. Route 10 will continue to operate unchanged.

Faster boarding is also a plus to the bus ride between Medford and Ashland by being ‘cashless’.

TouchPass cards are available at Front Street Station, City of Ashland, or on your smartphone using the TouchPass app.

The Route 1X will operate Monday through Friday, from 6 a.m. to 8 p.m. 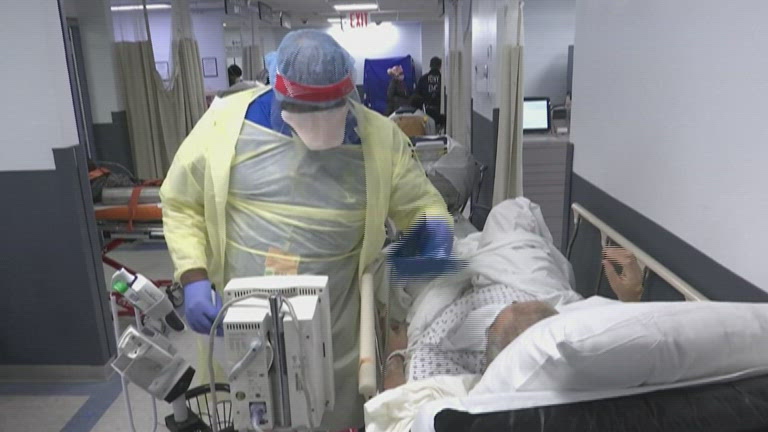