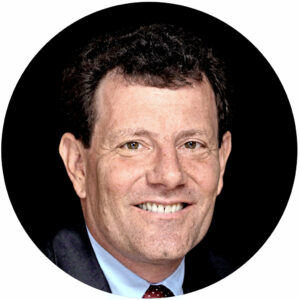 SALEM, Ore.- Another contender seems to be preparing for a run for Oregon governor.

New York Times columnist and Pulitzer Prize winner Nicholas Kristof has officially formed a political action committee. It’s a move that will allow him to raise money and hire staff ahead of an *official announcement of candidacy.

The Yamhill native recently moved back to the state to his family’s farm and orchard. Kristof voted in New York in December 2020, but recently released a 15-page legal opinion arguing he meets Oregon’s three-year residency requirement to run for governor.

If he runs, he is expected to run as a Democrat, according to a New York Times article about his possible run.