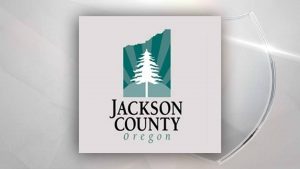 MEDFORD, Ore.– Jackson County is reporting another day of no new cases Thursday.

On Wednesday, for the first time, the county released information about people who’ve recovered from the virus locally. Thirty-three of the 48 people infected in Jackson County have successfully recovered.

Health officials say the state has been catching up with the virus and are expected to update numbers more frequently. However, we shouldn’t let our guard down.

“Reminding the public really be careful, respect your neighbors, respect the people that aren’t able to get out yet,” said Dr. Jim Shames, Jackson County Public Health. “The ones that are elderly and have preexisting conditions and continue to do what you need to do to keep them safe.”

Health officials say they are concerned people aren’t using emergency care when they should. If you have an emergency need, the county says hospitals are set up to keep you separated from those who show symptoms.