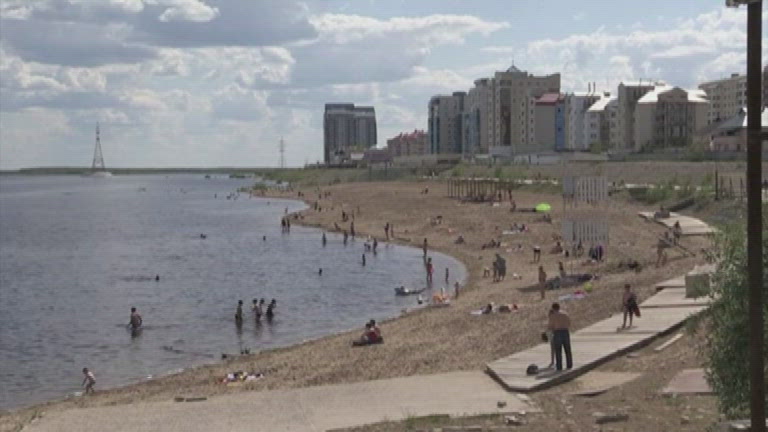 As the Nooksack River rises, so do concerns for many residents in Everson.

April Young just moved here four weeks ago and evacuated when the area flooded earlier. She said, “I’ve been dealing with flood insurance, it’s been emotional. I’ve lost two-thirds of my possessions in my garage.”

In nearby Sumas, roads were covered in water and homes flooded as the community is still cleaning up from the damage earlier.

“People are just devastated and saying it’s round two,” resident Kyle Christian said. “They are already down and they’re just discouraged, so it’s hard people are definitely being affected by this second round.”

Lizette Custer’s home sits high up, but she still wasn’t safe from any problems. She explained, “It was like a river going from the southwest so our house was like an island and our basement flooded with about four feet of water.”

And with the community getting through this again, she’s concerned about its future. She said, “We’re just really hoping that people come back and rebuild because there’s really a lot of damage.”