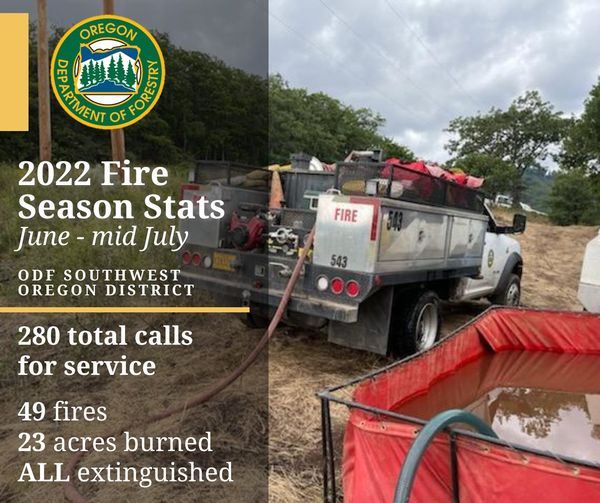 CENTRAL POINT, Ore. – The Oregon Department of Forestry is exceeding its goals for fire season so far in the Rogue Valley.

The organization has responded to 280 calls and extinguished 49 fires in Jackson and Josephine counties.

Of those fires, only 23 total acres burned.

At this time last year, 72 acres had been burnt across 85 fires.

ODF has an existing goal of extinguishing fires at ten acres or less.

The largest fire so far has only been seven acres.

“While it seems like things are going really smoothly this summer, it’s not because we haven’t put up a fight,” ODF Public Information Officer, Natalie Weber, said. “We have been very busy and we need everyone’s help to continue that trend of just seeing less fires this year.”

ODF said that 80% of the fires it responds to are human-caused, the majority of which are accidental.

No one thinks they are going to cause the next wildfire, but it happens.

ODF reminds everyone to continue following the regulations corresponding to the current fire danger level. 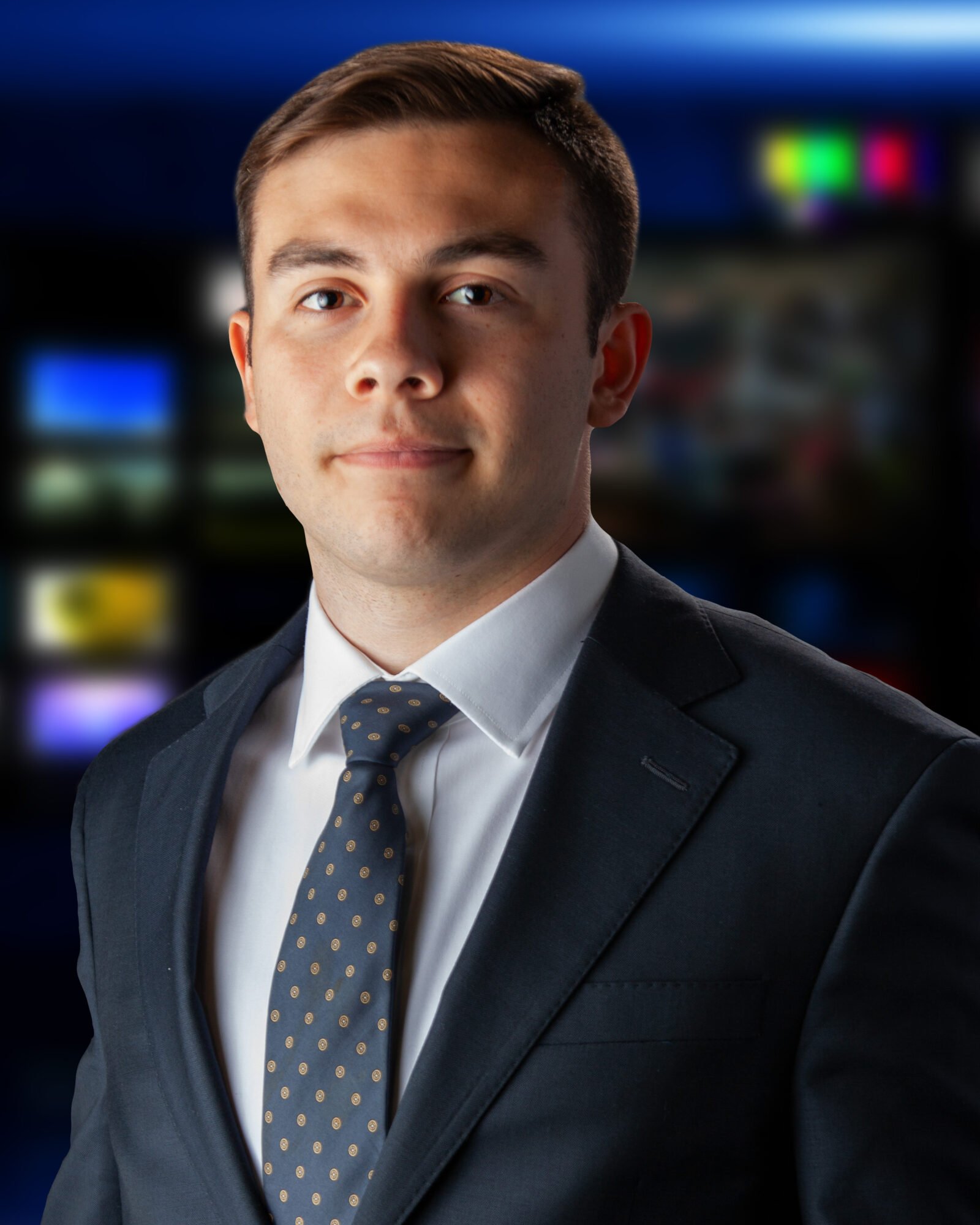