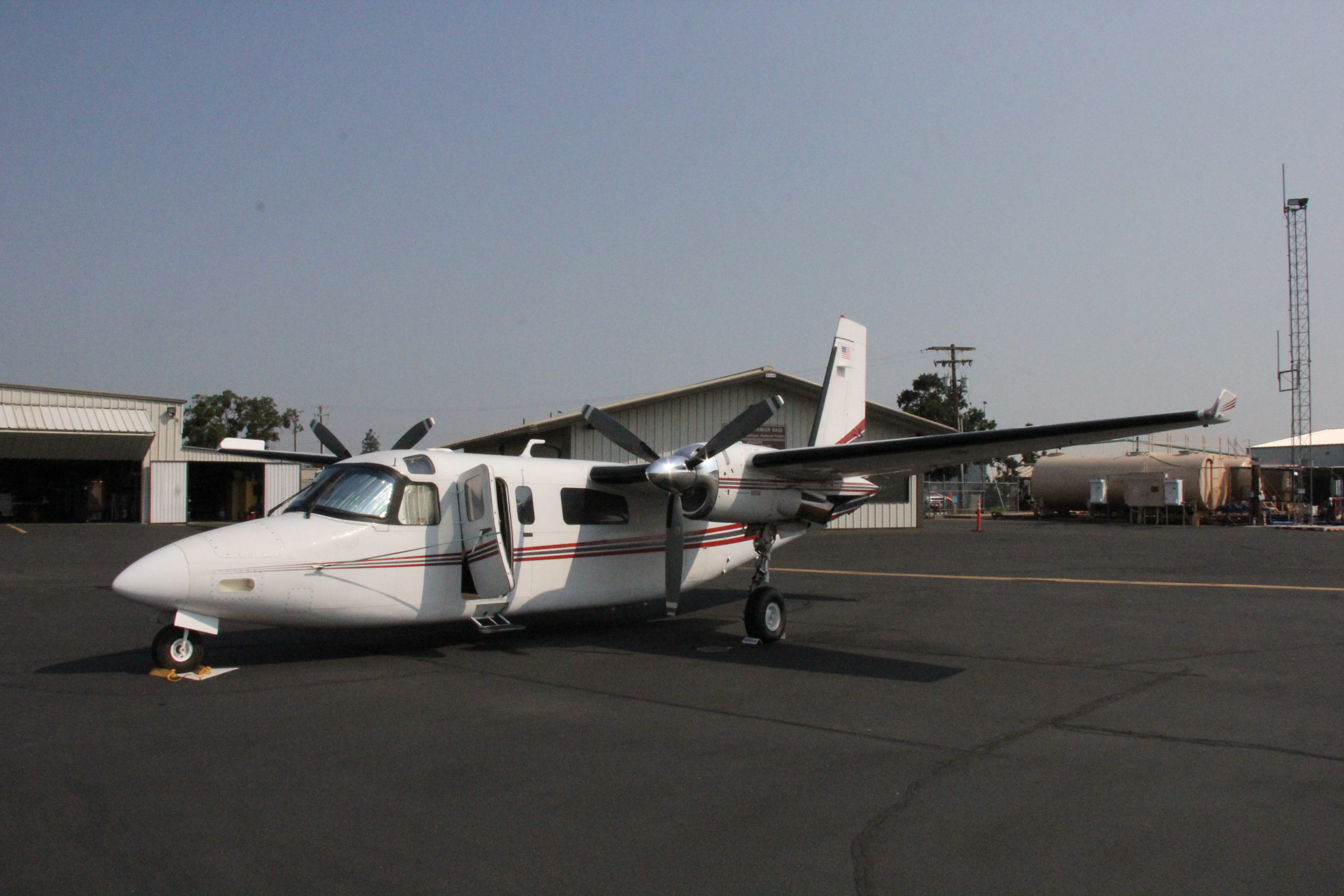 CAVE JUNCTION, Ore. – An officer who was involved shot and killed a wanted fugitive in Cave Junction last month has been cleared of wrongdoing.

According to the Josephine County District Attorney’s Office, Jeffrey Alan Burleson was facing charges in Florida for aggravated assault with a deadly weapon, domestic violence by strangulation and felon in possession of a firearm. He posted bail in May 2017. Later that year, he cut the electronic monitoring device off his ankle and fled to Cave Junction, Oregon.

On January 11, 2018, the U.S. Marshals Service asked local police to be on the lookout for Burleson. According to prosecutors, Burleson said he’d rather die by forcing law enforcement to kill him than return to custody.

The D.A.’s office said Burleson discharged a weapon at a Cave Junction residence a few days prior to the notification.

Prosecutors said on January 12 at about 12:30 p.m. Sergeant James Geiger and Undersheriff Travis Snyder with the Josephine County Sheriff’s Office saw a pickup truck associated with Burleson. Using a marked patrol vehicle, they followed the pickup as it pulled into the Cave Junction Dairy Queen Parking lot. Oregon State Police Trooper Eric Tholberg was right behind them.

When the pickup stopped in the parking lot, police approached and commanded Burleson and the driver to put their hands up, according to the D.A.’s Office. Instead, Burleson reportedly shoved the driver aside and pointed a handgun at Sgt. Geiger, who shouted that Burleson had a gun.

Prosecutors said Sgt. Geiger shot three rounds at Burleson, striking him in the right hand, once in the arm, and once in the chest.

Burleson was taken to a Grants Pass hospital but later died from his injuries.

On February 7, 2018, the Josephine County D.A.’s Office announced that based on the evidence, Sgt. Geiger was justified in using deadly physical force in this instance. No further actions will be taken in this matter.