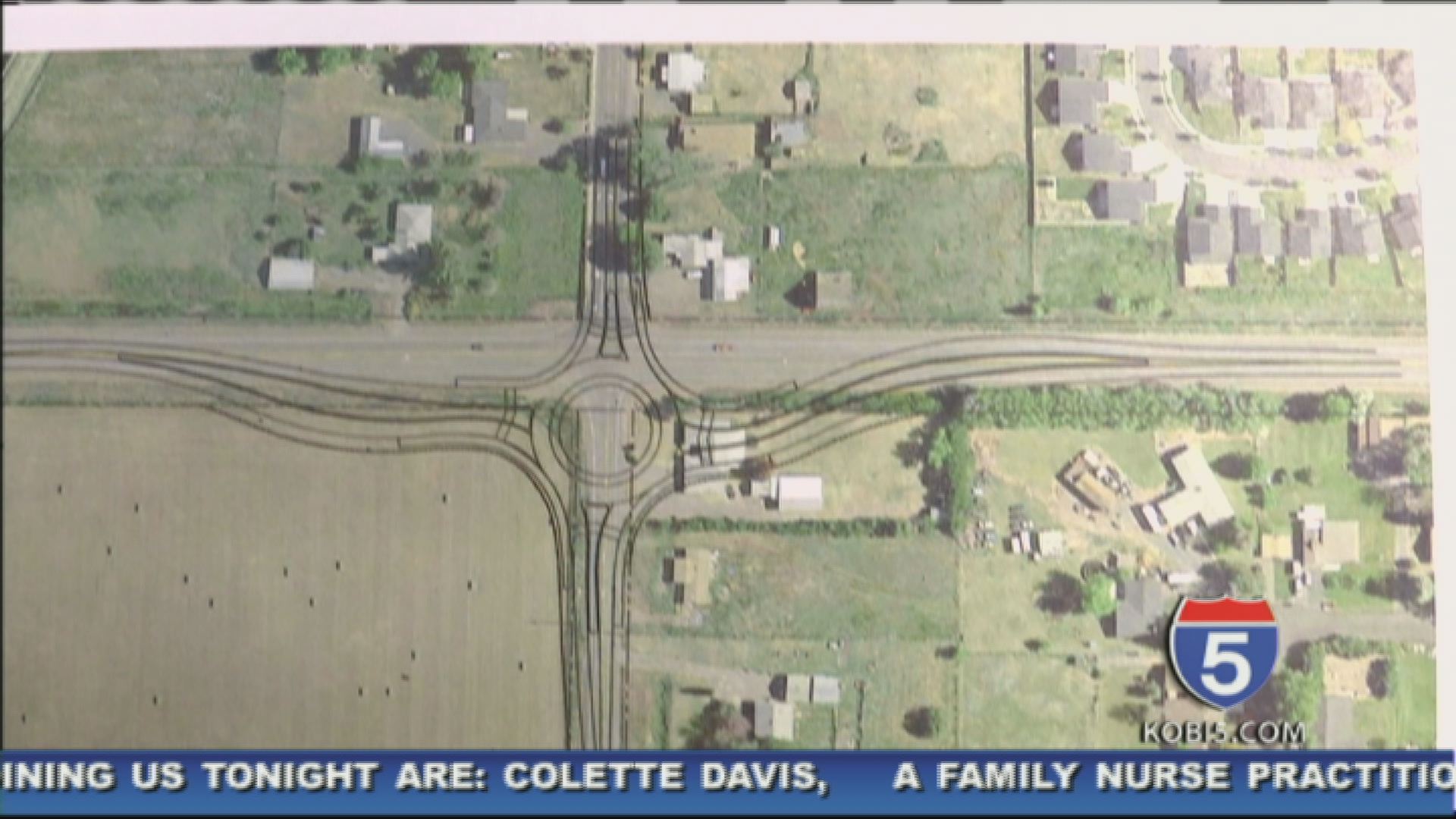 SALEM, Ore. – The Oregon Health Authority is retroactively adding over 500 COVID-related deaths to the state’s total due to a technical error.

The OHA said, “Over the coming weeks, the Oregon Health Authority (OHA) will begin reporting approximately 550 deaths among people who died with COVID-19 but whose deaths only became recently known to state epidemiologists due to a technical computer error.  Most of these deaths occurred between May 2021 and August 2021.”

Over the next month, daily reported death totals will be more than normal until the backlog is resolved, the OHA said.

“We are taking steps to ensure that our reporting is comprehensive and transparent,” said OHA Director Patrick Allen. “We extend our condolences to everyone who has suffered a loss to COVID-19, and we deeply regret the pain this disclosure may cause.”

The additional deaths will affect Oregon’s national standing in COVID-19 death rates. According to the OHA, Oregon currently has the 6th lowest death rate in the nation. The newly reported deaths are expected to push the state’s death rate past one or two other states.

The OHA said death reports involve the manual processing of records, which contributed to the current backlog. The state is reportedly working on automating the process.