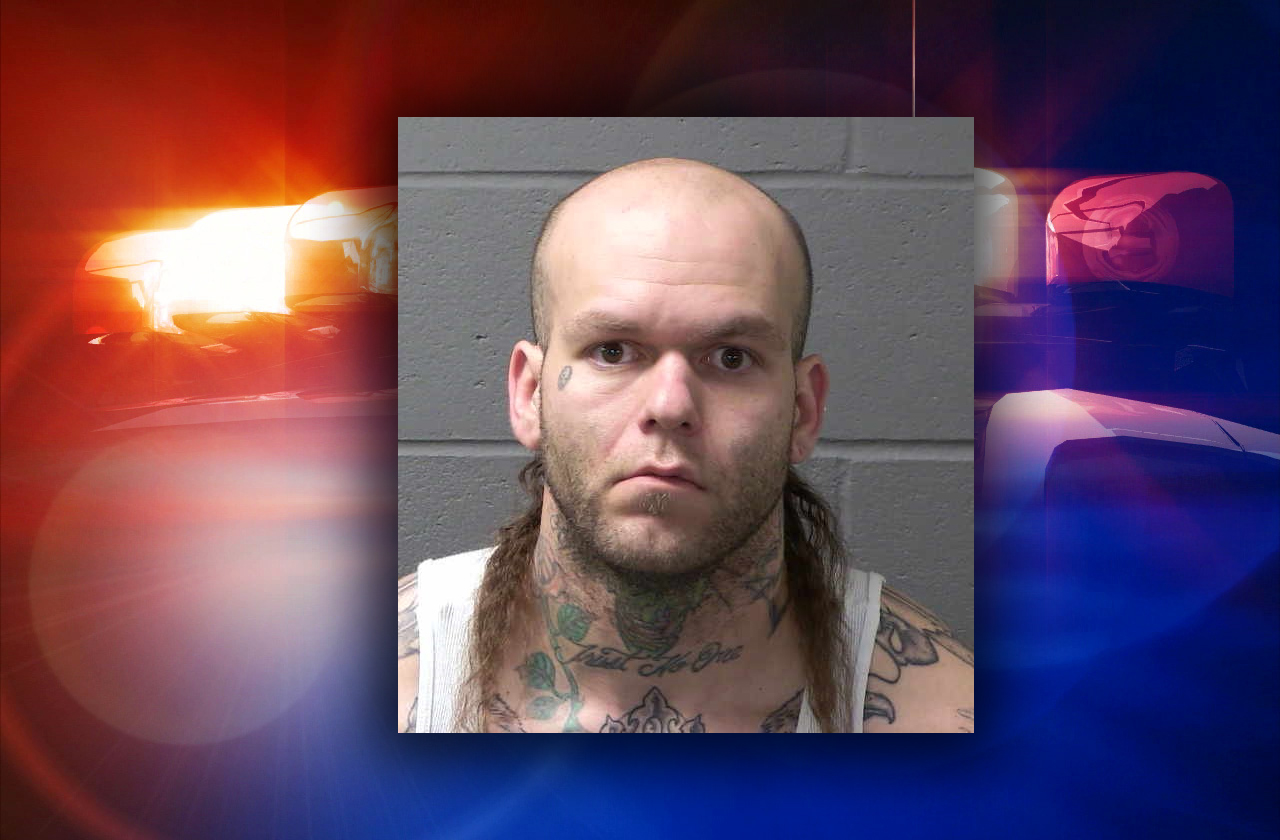 PORTLAND, Ore. — A new COVID-19 variant called the omicron variant has been labeled one of concern by leading world health experts. Closer to home, leading researchers say it is only a matter of time until the variant reaches Oregon and SW Washington.

“I think we do a lot of predicting the future based on past experience,” said Dr. William Messer from Oregon Health and Sciences University. He is both a medical doctor and a researcher with a Ph.D. and is closely tracking the omicron variant. “Every other variant has made it here over time and I think it’s highly likely this variant will make it here as well,” Messer said.

He issued a statement late Monday stating that he is concerned about the omicron variant.

He noted it is not known to be in the U.S. as of Monday, but “we expect it will be in the coming days due to its reported high transmissibility,” according to the statement.

The World Health Organization (WHO) has not reported that the variant has a high transmissibility.

In a technical brief to members, WHO wrote, “The main uncertainties are (1) how transmissible the variant is…”

Although there clearly is concern that the high number of mutations on the variant could make it easier to spread.

It’s unusual and different from the others because it has at least 30 mutations–including many on the spike protein that it uses to enter our cells.

Messer said it is time to pay attention.

“I think we should be vigilant. I think we should do what we know works, which is vaccination, distancing inside, mask-wearing, particularly in high-risk settings. Remains a practice that works for all the variants.”

Omicron was first reported in South Africa but cases now also exist in Europe and Asia and Australia.

It is unclear how fast it spreads or how effective our current vaccines are against it.

But everyone from President Biden to Dr. Messer says those vaccines are still your best bet for protection.

The tale of how this variant got its name is interesting.

Last May, WHO decided to start naming variants after letters in the Greek alphabet to take away the stigma from countries where they were first discovered—like the U.K.

This current variant is the 13th of interest or concern that gets a letter.

Going down the list, the 13th letter is N and pronounced “nu”—but the W.H.O. skipped that because it sounds too much like “new” as in the first time we’ve seen it, which they thought confusing.

And the next letter Xi (said like zy-eye) is a common last name for a lot of people around the world. So, on to the 15th letter said W.H.O., which is how we got omicron.

Oregon Health Authority released a video statement about omicron, which can be viewed here or in the player below.