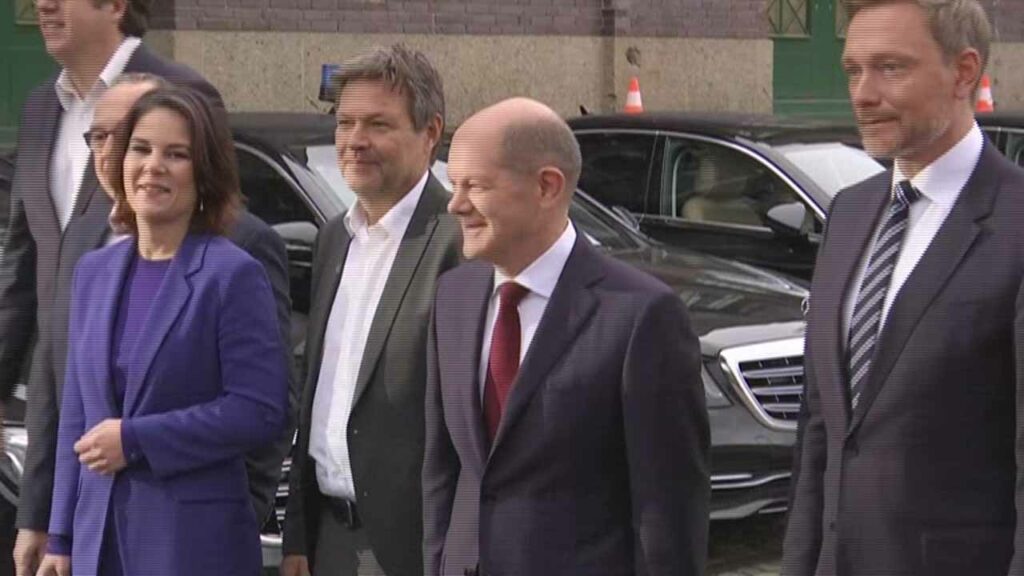 BERLIN, Germany (NBC) – After over two months of talks, Germany is announcing a new governing coalition.

Olaf Scholz will be Germany’s next chancellor, replacing Angela Merkel after 16 years.

The agreement has the SPD, the Greens, and the Free Democratic Party governing together for the first time.

The alliance promises to modernize Germany, focusing on transforming the country’s economy into a greener, more digitalized space and investing in infrastructure.