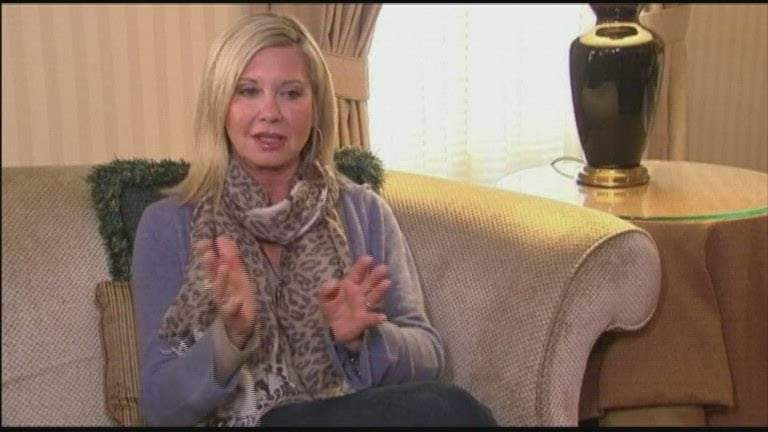 (NBC) Olivia Newton-John, the chart-topping singer once named one of the world’s most beautiful people, has died.

Born in England, she was raised in Australia and moved to the United States in the 1970s to promote her singing career.

According to a post from her husband on her official Facebook page, the pop music icon passed away peacefully at her ranch in Southern California Monday morning, surrounded by loved ones.

Newton-John’s songs were part of America’s soundtrack for decades.

Her 1973 US debut album, “Let Me Be There,” produced her first top ten single.

A series of albums in the 1970s and 80s accelerated a music career that would sell more than 100 million albums and produce 15 top-ten singles.

“Grease” won her worldwide fame in the movies. It was followed by a starring role two years later in “Xanadu.”

The 1981 music video of “Physical” won Newton-John one of her four Grammy awards.

Billboard magazine later called it “The Sexiest Song of All Time.”

Olivia Newton-John’s music endeared her to audiences across the decades and as she battled cancer. First in the 1990s, and in recurring episodes and she devoted herself to helping other cancer survivors, traveling the world to raise money and awareness.

At age 67, in her sixth decade of recording, Newton-John and her daughter Chloe released “You Have To Believe.” It went to number one on the billboard dance club chart.

When cancer came back in 2017, a tumor at the base of her spine, a US tour was put on hold. She had radiation therapy… and used cannabis oil to help.

Olivia Newton-John, was a seemingly timeless performer who created magical moments for generations of fans. She was 73 years old.