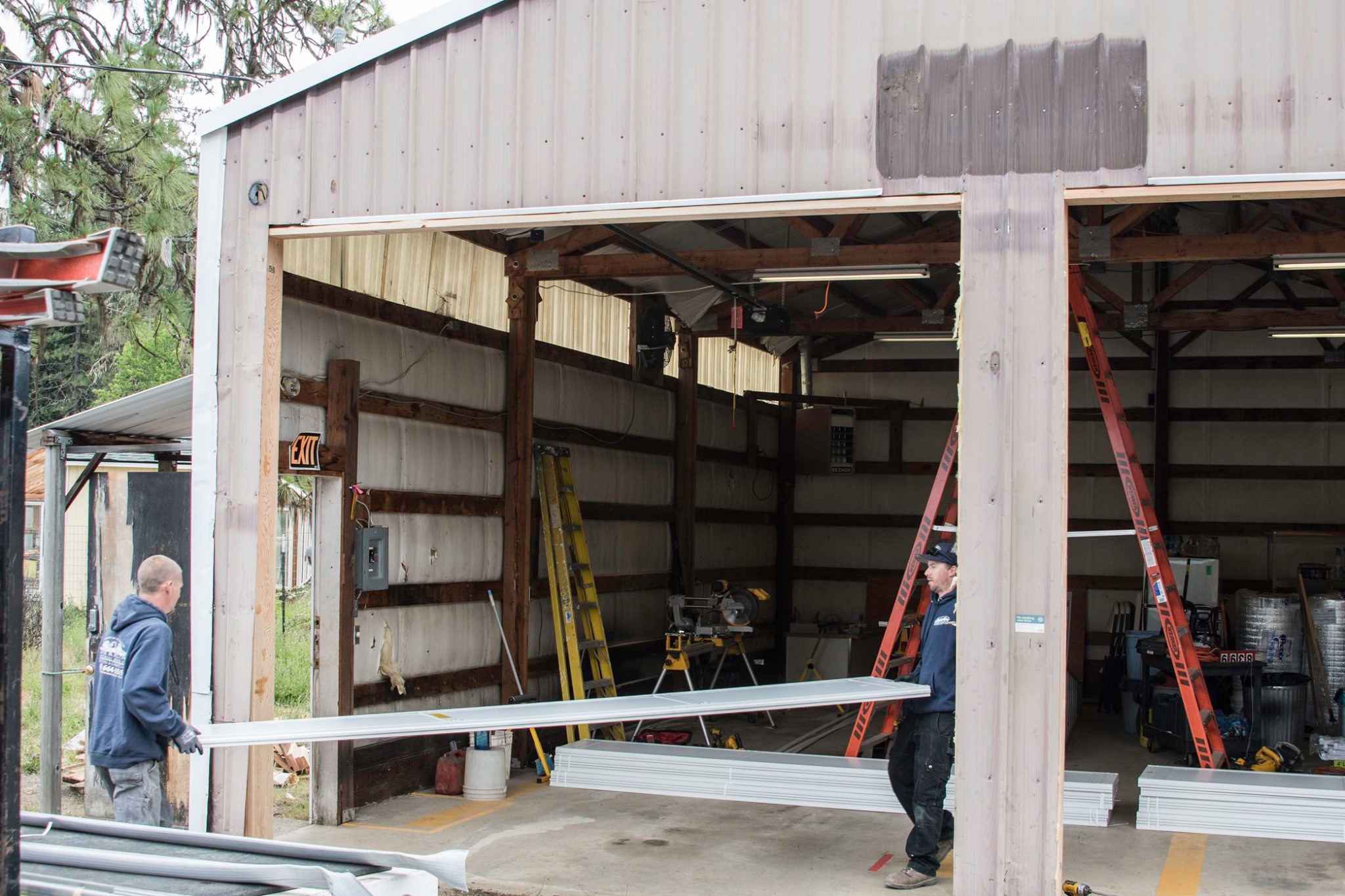 NEWPORT, Ore. (KATU/CNN) – More than 150 coastal towns across the U.S. are concerned about a federal proposal to vastly expand off-shore oil drilling.

People make their livings from the ocean are especially worried. Some cities are passing resolutions opposing the proposal.

Fisherman Loren Goddard said, “Unlike the Gulf Coast, where cleanup is relatively easy, when you’ve got the kind of coastline that we have here–which not only has long white sandy beaches, but rugged rocky shores–it would be a disaster of unbelievable proportion.” There’s very little disagreement.

An oil spill along Oregon and Washington would decimate the coast. And those whose livelihoods rely on clean ocean water, like longtime fisherman Loren Goddard. He said, “We charter for fishing trips and whale watching excursions.”

Goddard co-owns Dockside Charters in Depoe Bay. “Tourism is what drives our coastal economy, and it is all about fishing,” he said.

The fishing industry provides about ten thousand jobs and brought in $144 million in revenue in 2016, according to the state.

Several environmental groups–including the Surfrider Foundation –say tourism alone generates an estimated $2.4 billion a year. That includes everything from hotel stays and food purchases to whale watching. Goddard said, “We would suffer so much.”

The proposed plan announced in January by U.S. Interior Secretary Ryan Zinke seeks to open 90% of the U.S. waters to oil and gas drilling.

Port of Toledo manager Bud Shoemake said he could not support such a plan. “We live on the Cascadia Subduction Zone, earthquakes are a real possibility. We’ve watched the impact that oil spills have had in the gulf. We recognize that that could happen here.”

So, Shoemake and the port decided to publicly announce their opposition. It became a domino effect.

The City of Newport and its port voted to also oppose the plan. Shoemake explained, “It was a unanimous decision, and a real easy decision.”

Interior Secretary Ryan Zinke’s plan would create the largest number of offshore lease sales in U.S. history. It will be months before any decisions are made on the idea.