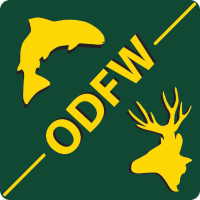 A park press release says 23-year-old Colin Nathaniel Scott slipped into the spring in the Norris Geyser Basin after he and his sister left the designated boardwalk near the springs.

Park Ranger Jessica Korhut says Scott and his sister sable hiked a long way off the trail near Pork Chop Geyser before he slipped and fell.

Korhut was the first park ranger on the scene.

“He hiked about 200 yards off the boardwalk into the woods in that direction. The area was so remote, park airplanes and helicopters had trouble finding it,” Korhut said.

Because the spring was at boiling temperature, the recovery of Scott’s remains was difficult.