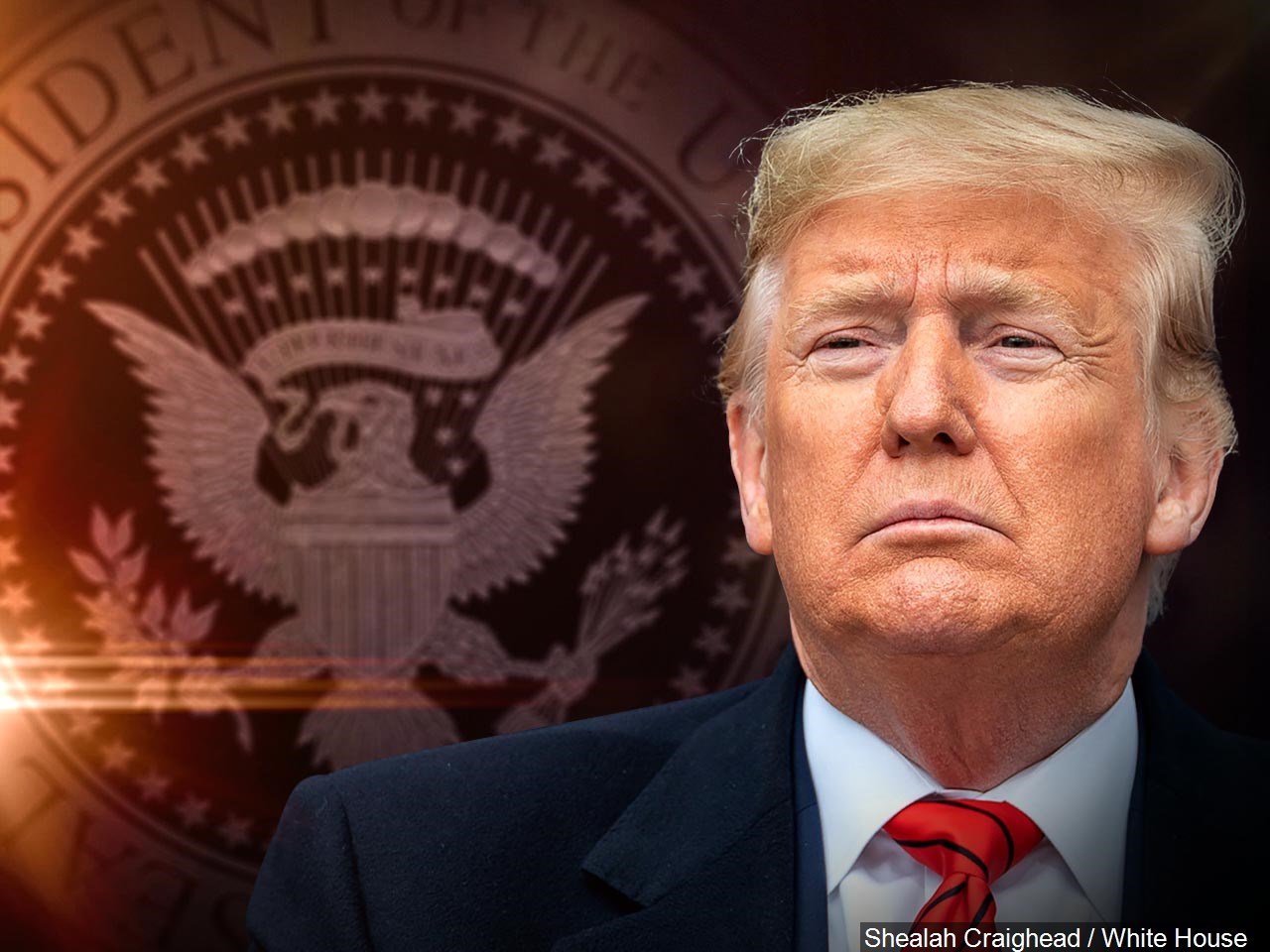 Trump tries to keep undocumented immigrants from being counted in census

WILSONVILLE, Ore. (KATU/CNN) – The Clackamas County Sheriff’s office says a tip—plus help from the FBI—led them to a missing mom and sick daughter at Las Vegas casino.

They believe Christina Dixon, an advocate for naturopathic cancer treatment, fled with her daughter to keep her from undergoing cancer surgery.

According to authorities, officers in Las Vegas found Christina Dixon and her daughter Kylee staying at the Long Horn Casino and Hotel in Las Vegas just before eight in the morning Thursday.

It’s unclear how the mom and daughter made their way from Oregon last week to the Nevada hotel, but investigators say they had a credible tip the two were in Newport on the Oregon Coast at one point.

Her mother Christina was not arrested or detained.

Clackamas County Sheriff’s Office Sergeant Marcus Mendoza said, “I do know that they contacted the mother, Christina. Spoke with her. At this point, this is under investigation. Our investigators are looking at the totality of the circumstances, compiling the evidence from this case and when they finish they will forward the information to the DA’s office to make a determination.”

Kylee posted a video on YouTube before she and her mom went missing with a tearful plea to avoid cancer surgery.

Oregon’s Department of Human Services got a court order for Christina Dixon to surrender her daughter to state custody after Kylee didn’t show up for scheduled surgery last week.

Clackamas County Sheriff’s officials say a tip finally led to where they were staying at that Las Vegas hotel.

“It’s really rare that… that we see this type of thing happen,” Sergeant Mendoza explained. “Especially with someone going across state lines and fleeing with their child and having DHS involved. Very rare.”

Oregon’s Department of Human Services stated in part: “The Oregon Department of Human Services is thankful the child was found safe. DHS takes the safety and well-being of children very seriously. DHS is obligated to comply with court orders and any actions DHS may take in regard to this child will be focused on the child’s safety and well-being.”