PORTLAND, Ore. (KGW) — In Southeast Portland at Woodstock Park, a group of moms spent Mother’s Day demanding action from the state of Oregon. They want the state to do more for their children and others who suffer from addiction.

A group of about 30 people from Oregon Moms for Addiction Recovery gathered along Southeast Steele Street on the edge of Woodstock Park and held signs with phrases like, “recovery is possible” and “fight like a mother.”

“We’re tired of this. We’re tired of Oregon not doing what they need to do,” said Kelly Hernandez, whose son Trevor, 27, is homeless and currently battling an addiction to fentanyl. 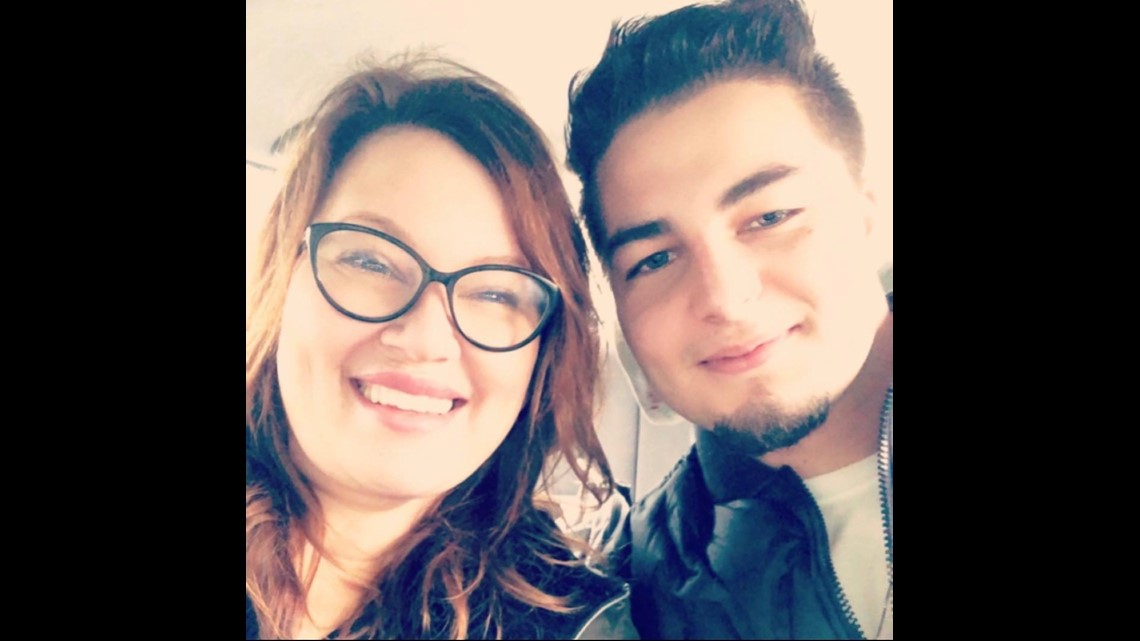 Each person who stood along Steele Street had a connection to someone who is battling addiction or in recovery.

Some have even lost a loved one to the disease.

“My son is an amazing human who has been struggling with addiction, meth and fentanyl for five years,” said one woman named Audrey.

“I am fortunate that I am in long-term recovery and my children have not followed me down the path of addiction, thank goodness. I pray everyday,” another woman said.

“I’m here with a friend of mine’s mom who lost her daughter two years ago to alcoholism,” a third woman said.

Kelly Hernandez said her son Trevor is always on her mind.

“I worry about him every second of every day. I wake up in the middle of the night worrying about him,” she said.

Trevor’s addiction started at the age of 19 after he contracted meningitis and was prescribed Percocet. The addiction has progressed to fentanyl in the years since.

Hernandez said Trevor came to her at 22 asking for help. She said he went through a 30-day treatment program but relapsed two days after it ended.

Oregon ranks last in the nation when it comes to accessing treatment. Oregon also has the highest percentage of population that is addicted to illegal drugs. If you add legal substances like alcohol, Oregon is second.

After Gov. Kate Brown declared addiction a public health crisis in 2018, she tasked the Alcohol and Drug Policy Commission (ADPC), an independent state agency, with developing a comprehensive approach to improving prevention, treatment and recovery.

Some say little has been done since.

RELATED: ‘We don’t care about people’s lives’: Oregon last in nation for access to drug treatment

To make their message heard, the group of moms walked from Woodstock Park to Gov. Kate Brown’s home in Portland just a few blocks away.

The group placed flags outside the home bearing the names of people who have died from an addiction. The group stood in a circle and remembered a personal connection they had to someone that had either died or was still battling the disease.

“This has got to improve,” one woman was heard saying. “The governor and the elected have to do something. My son is a gifted writer, he was an amazing slam poet. One of the winners of Verselandia.”

“You hit it on the head when you said no child ever wants to grow up to be an alcoholic, an addict or homeless,” McInnis told another member of the group.

Kelly Hernandez said she will never give up on her son Trevor and hopes the state doesn’t either.

“Moms are powerful, they’re powerful women and we want something to change for our kids.”