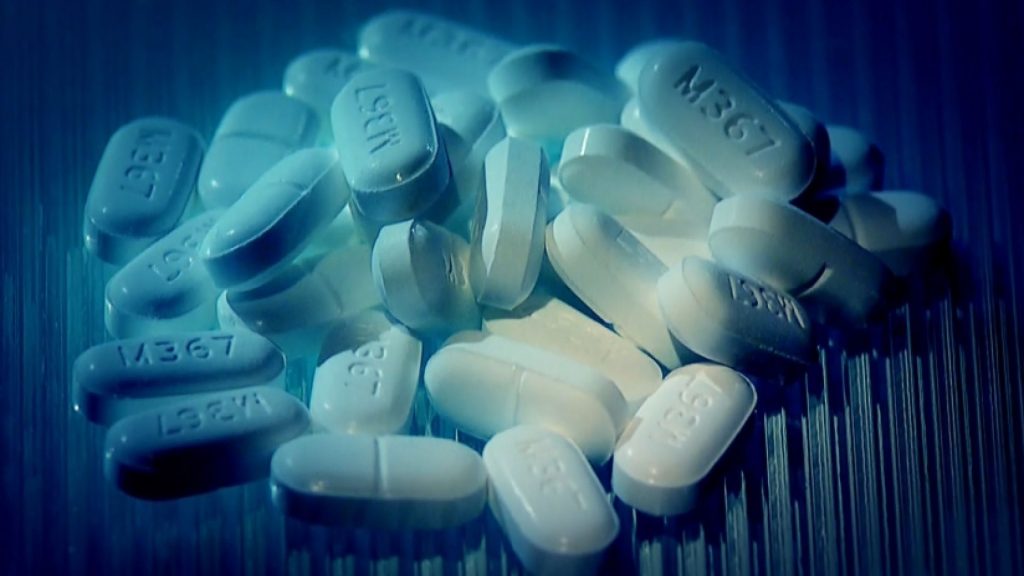 SALEM, Ore. (KGW) — A group of Attorneys General from multiple states, including Oregon, have reached a $3.1 billion settlement with Walmart over allegations that the company contributed to the opioid addiction crisis.

Oregon Attorney General Ellen Rosenblum announced the settlement in a news release Tuesday. The deal includes $3.1 billion that will be divided among the states that sign on, plus local governments and tribes, to be used for treatment and recovery services for people struggling with opioid addiction.

RELATED: Purdue Pharma founders to pay extra $1 billion in settlement with Oregon, Washington and other states

“We will never be able to bring back those whom we’ve lost to the tragic opioid epidemic that was fueled by greedy opioid drug manufacturers, distributors, and dispensers. But this settlement with Walmart— a major pharmacy chain—and impending national settlements with CVS and Walgreens are huge steps toward finally holding all the major players in this national tragedy accountable,” Rosenblum said in a statement.

Walmart said in a statement that it disputes the allegations about its involvement in the opioid crisis and does not admit any liability as part of the settlement.

The 43 participating states must sign on to the settlement for it to take effect, which Rosenblum’s office said would hopefully happen by the end of the year, allowing local governments to sign on in the following few months.

Oregon has not yet signed on; Rosenblum said she must first review the details and check in with local governments.