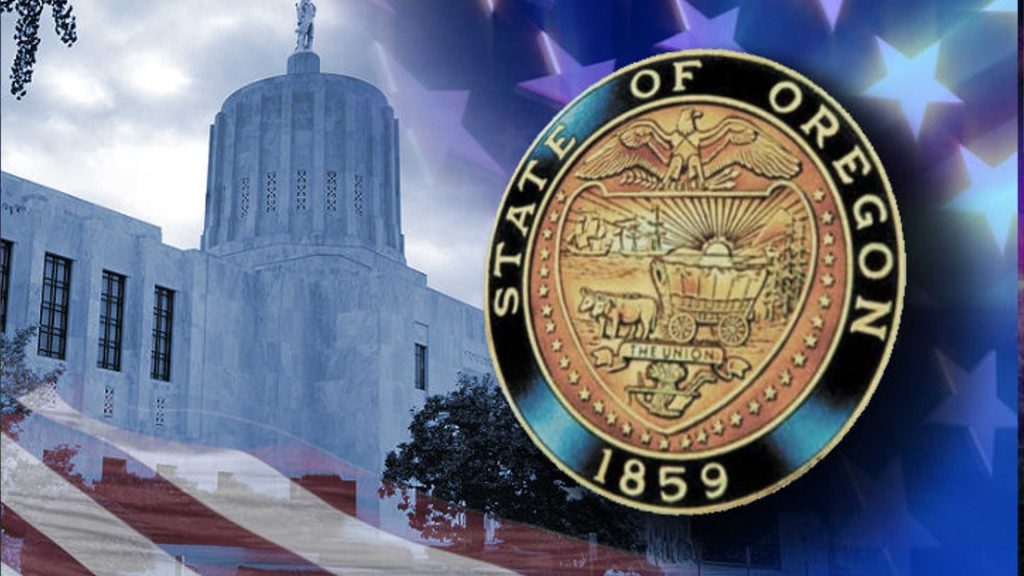 The Oregon Employment Department said the state’s unemployment rate in October was an unusually low 4.4%, down from 4.7% in September.

The professional and technical services industry has grown rapidly this year, according to the OED. It added 4,200 jobs in the past three months and is now well above its pre-recession peak.

During the past couple of months, hiring in local government fell well below seasonal norms, with losses totaling 8,000 jobs during September and October.

The OED explained that even with the continued gains, the unemployment rate still isn’t near the state’s record low of 3.3% reached in late 2019.