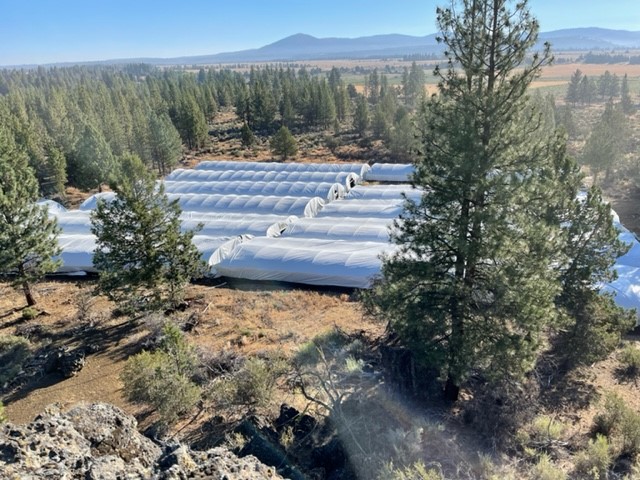 On Thursday, August 11, the sheriff’s office served search warrants at two properties near the community of Beatty.

When deputies arrived, several people fled the area. They were not located.

During the searches, investigators found 13,300 illegal marijuana plants. Deputies said they believe the product was headed for the black market and could have brought in more than $60 million.

It’s estimated that over several months, about 600,000 gallons of water were used to grow the illegal marijuana.

Deputies didn’t say if any arrests were made — or expected to be made.

No further information was provided.