“This is the highest my bill has ever been in the 11 years we’ve lived in our current location.” says one Facebook user.

Another – “My bill was $100 higher than December and I wasn’t even there for the first week of January.”

Now one Coos Bay lawyer wants to do something about what she calls, an injustice.

“I want to rattle their cage and show them what they’re doing to people. You know they have a monopoly down here.” said Dyer.

Pacific Power says the cold weather is simply to blame…

“If you have a 4 or 5 day period in which you know you can’t get out and the meter readers can’t get to you, you’re probably in the house using power.” said Pacific Power spokesman, Tom Gauntt.

But Kate and other residents don’t buy it.

Bill after bill, doubling, or even tripling in price.

Pacific Power says some homes’ usage was estimated during the storm, which means the meter wasn’t read, but that’s not the norm.

“About 1400 homes in Southern Oregon did have estimated reads.” said Gauntt.

And while some say they are receiving partial refunds after their meter was re-read, others are still stuck with the massive bill.

“Cause is still the same, you know people should call and get their, make it an individual thing to see what happened.” said Gauntt.

Now Kate is hoping to help people like her get answers.

Gauntt says if you feel there has been a discrepancy in your electric bill, give Pacific Power Customer Service a call and they are happy to work it out with you. To better understand your Pacific Power bill visit: https://www.pacificpower.net/bill.

If you want to get in touch with Kate Dyer, message this man: https://www.facebook.com/vernon.mather.5

For tips from Pacific Power to cut down your home’s energy usage, click HERE.

Pacific Power provided this list of what could be affecting your bill: 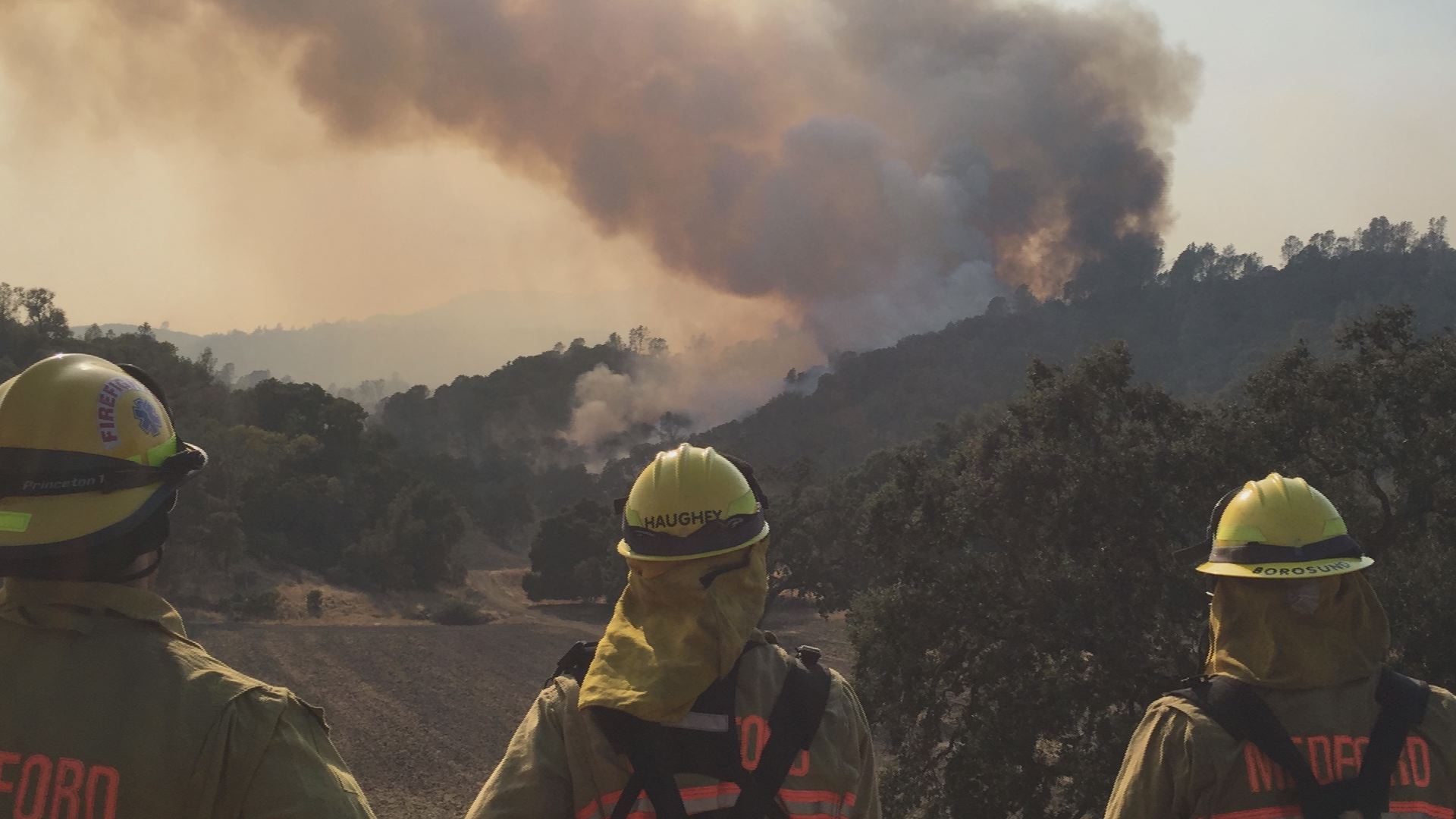