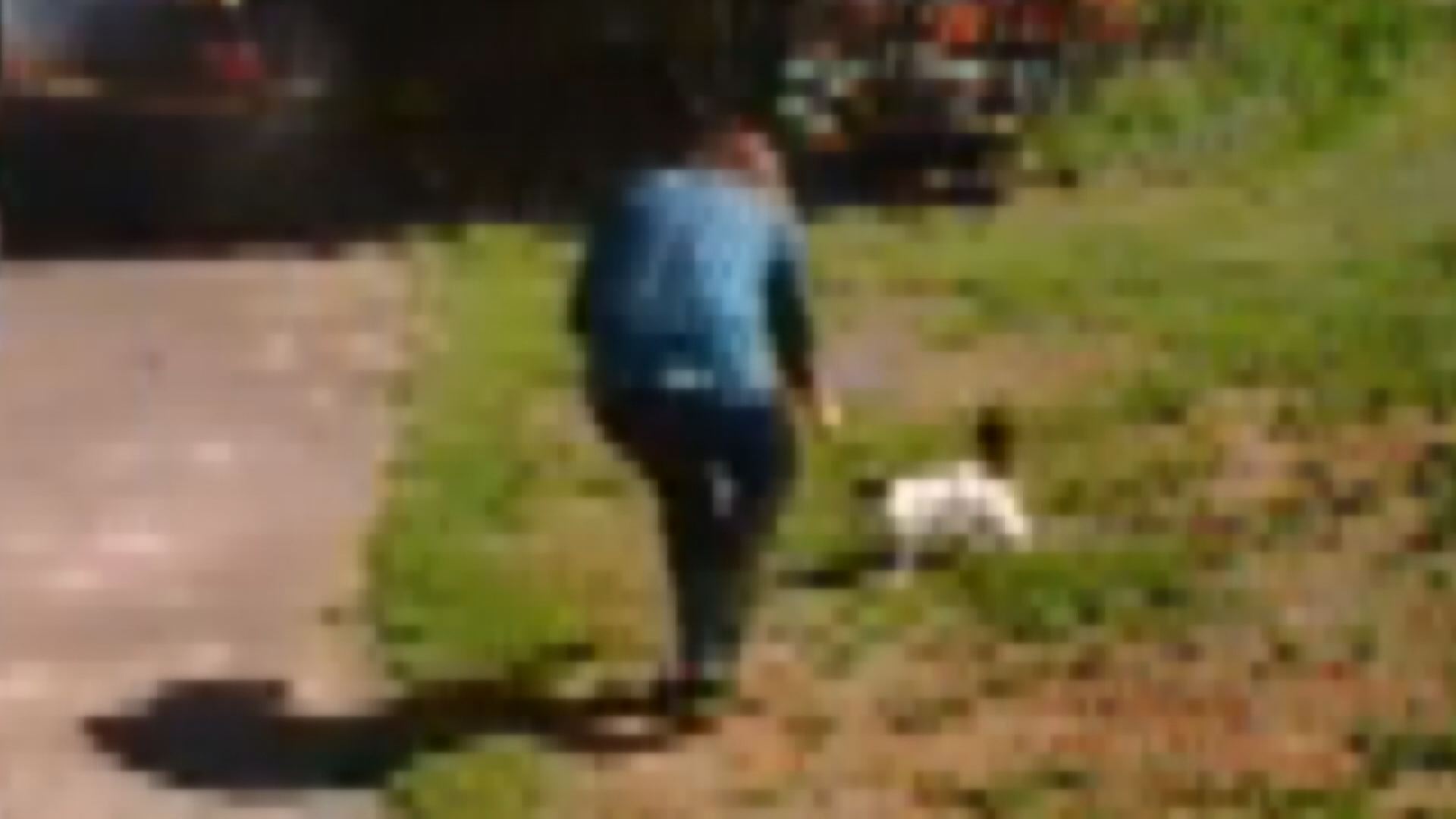 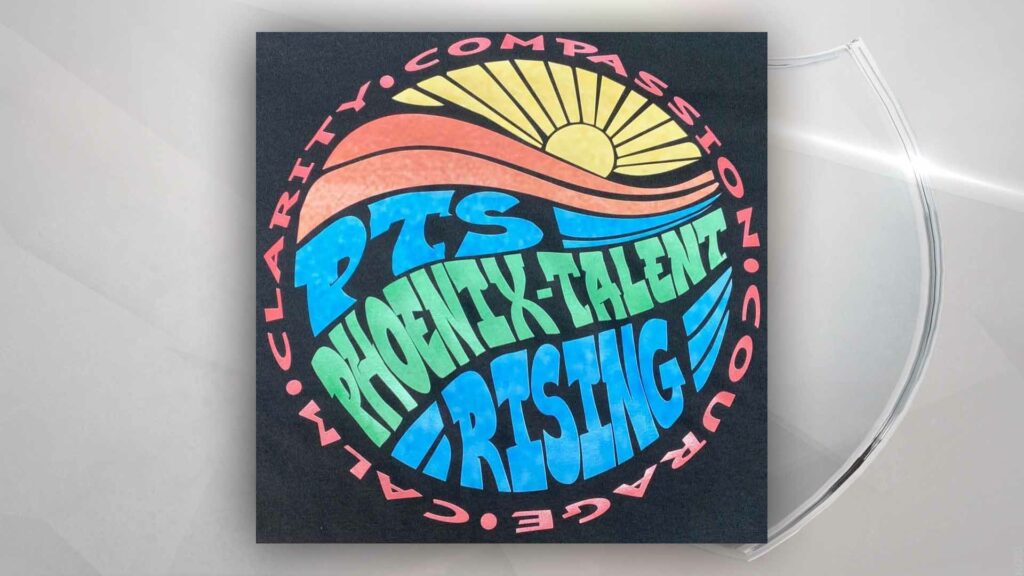 On Tuesday, the district announced it accepted a $30,500 AFT Innovation Fund Rapid Response Grant. The grant was made in response to the pandemic and last year’s devastating wildfires.

The district said the money will help provide basic necessities for the community, including food, shelter, water, and toiletries to families in the district. The funding will also allow for the expansion of the Rogue Valley Farm to School program to provide food to struggling families.

“Funding from the AFT Innovation Fund was a game-changer for Rogue Valley Farm to School and the families of the Phoenix-Talent School District. Every week for nine weeks, Phoenix-Talent families received boxes filled with fresh organic produce. Based on the survey responses from families, 90 percent rarely had the opportunity to purchase fresh organic produce, mostly due to price. The district community liaison told us that the families were loving being able to have all the fresh food to eat and cook with. Often the crops featured in the box had been harvested the day before the families received them—such a delicious treat! The boxes included educational materials in English and in Spanish, and we loved getting the recipes back from families letting us know what they did with the food they received! For Rogue Valley Farm to School, the support of the district employees was deeply touching and meaningful. We felt very honored and were so grateful because it allowed us to provide boxes from (the beginning of January] through to spring break, with families being able to rely on getting a box every week. Thank you for making it possible. Thank you again for the funding. We would not have been able to provide all the weeks of food for families, just when they really needed it. Plus, the program supported our local farmers – and the families in the district that work on our local farms.”