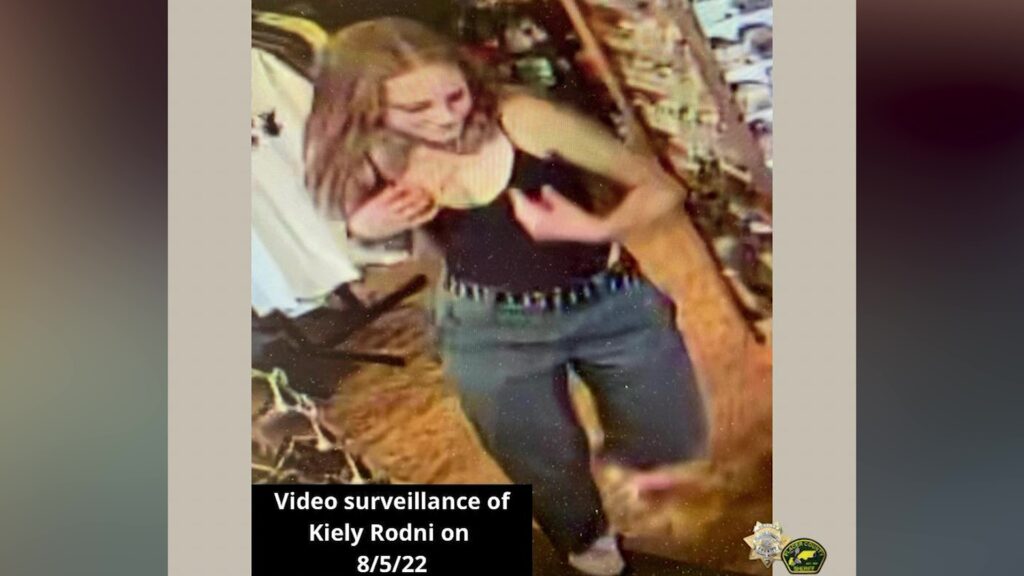 PLACER COUNTY, Calif. (CNN) – The search is on for this missing teenager in Northern California.

16-year-old Kiely Rodni has not been seen since attending a party last weekend.

The Placer County Sheriff’s Office says the case is being treated as a kidnapping for now, adding they can’t locate her 2013 Honda CRV and her phone is out of service.

Rodni is described as a white female, with blonde hair, hazel eyes and a nose ring. 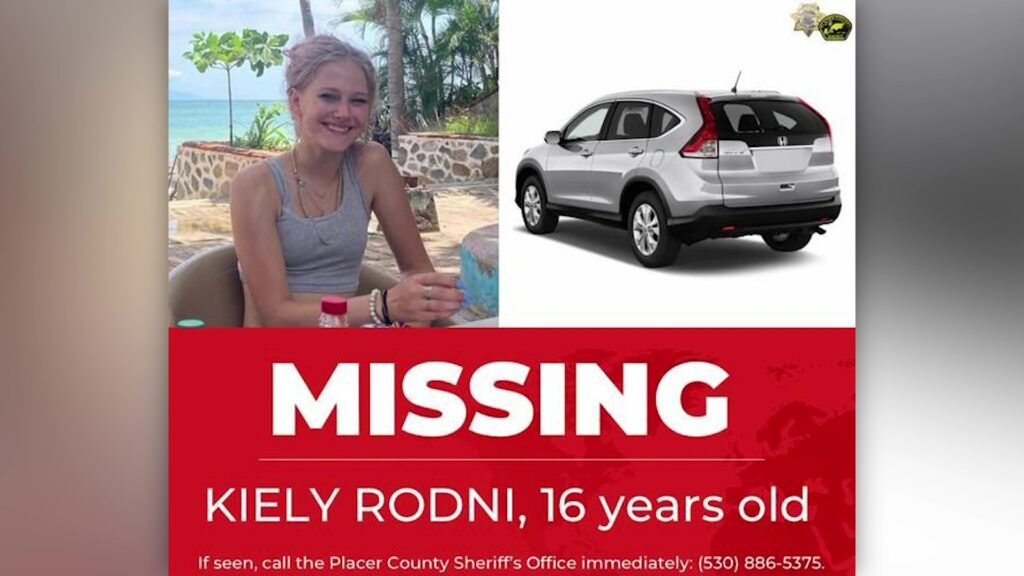 She was wearing a black tank top and pants at the time of her disappearance.

The party where she was last seen was at a campground near Lake Tahoe and Reno, Nevada.

Police say at least 100 kids and young adults were at the party.

Family and friends have set up a website to help with the search.