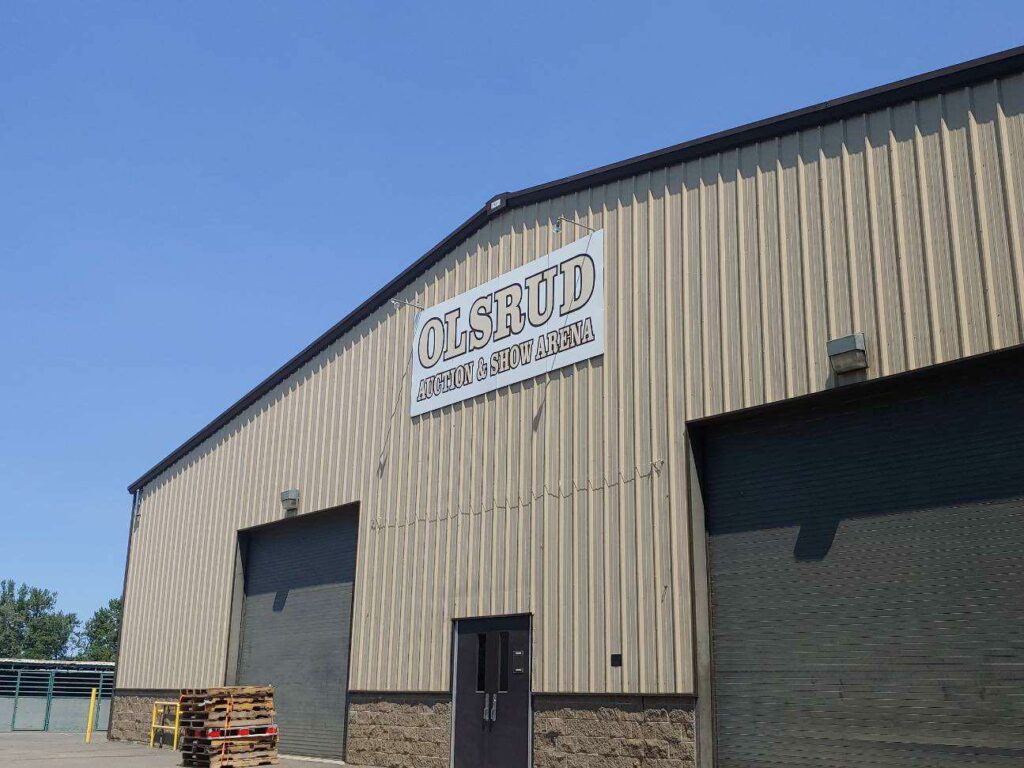 YREKA, Calif. – For the second time in three years, the Siskiyou Golden Fair has been canceled, this time because of the McKinney Fire in Northern California.

However, thanks to the generosity of some in Jackson County, not all of the fair is lost.

The Siskiyou Golden Fair announced the Junior Livestock Market Animal Show has been moved to the Jackson County Expo in Central Point.

The show is scheduled for Friday through Sunday, August 13th, through August 14th.  There will be online viewing options.

This act of generosity from Jackson County came after Siskiyou County helped in 2020 during the Almeda Fire.

“It’s just great that I mean when you’re getting it back to your community, it always feels more heartfelt than what you offered to them,” CEO of the Siskiyou Golden Fair, Cliff Munson said.

Munson also said in a press release, “The support we are getting from our neighbors to the north, is beyond anything you would expect.”

For more information on the auction taking place at the Expo, go to sisqfair.com