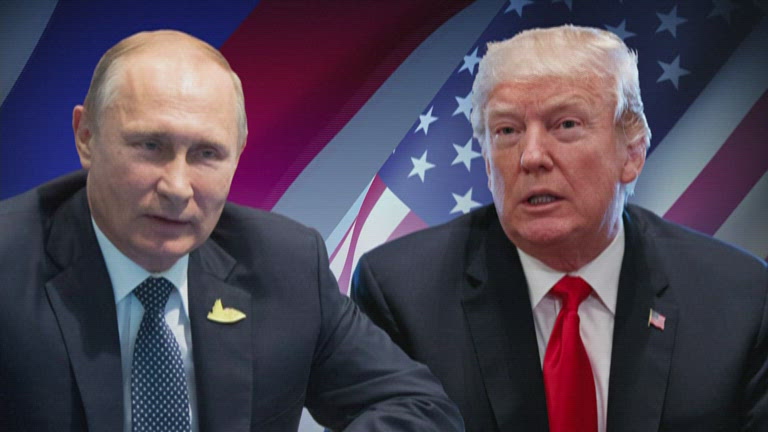 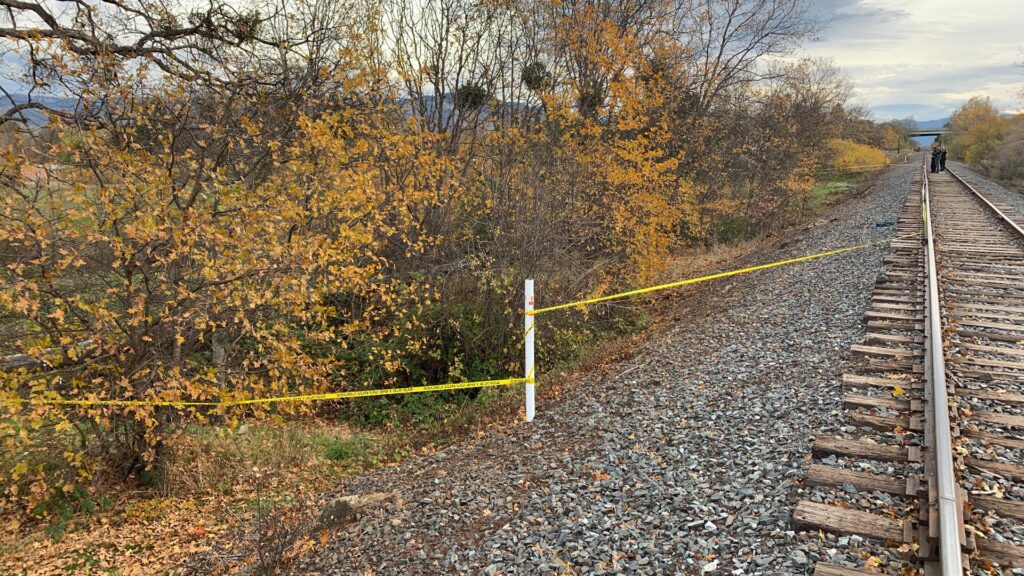 ASHLAND, Ore. – Investigators have identified the man whose body was found near the Bear Creek Greenway in Ashland.

Police said on Thursday, November 18, human remains were discovered by a mushroom hunter alongside the railroad tracks near Mountain View Cemetery.

The remains were in an advanced state of decomposition and the death did not appear suspicious.

Officers estimated the remains were that of a man who was about 65-year-old when he died.

Police said they’re still trying to Grodzik’s relatives so they can be notified.

A forensic pathologist will conduct an autopsy to try and determine the exact cause of death.