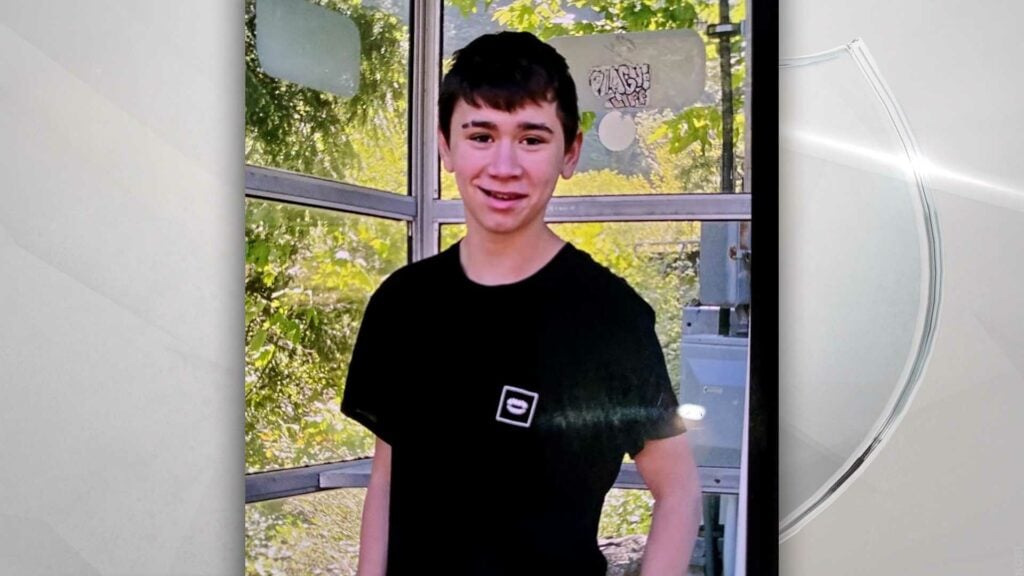 GRANTS PASS, Ore. – Police in Grants Pass are trying to track down a missing teenager who may be in danger.

Officers said 13-year-old Malykai Trevino was last seen by one of his parents at about 10:30 p.m. on Thursday, September 22.

He reportedly snuck out of his home and may be on foot with a juvenile female in the Grants Pass area.

Because of his age, Trevino is considered “endangered,” GPPD said.

Trevino is described as 5’9” tall, 140 pounds, with brown eyes and hair. He was last seen wearing a tan and white sweater and black sweatpants.

Anyone with information about Trevino’s whereabouts is asked to call GPPD at 541-450-6260.