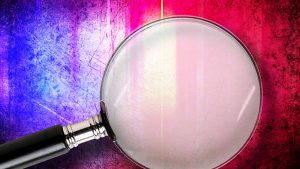 PORTLAND, Ore. – A death investigation is underway after hikers discovered bones off a Portland trail.

The Portland Police Bureau said the bones were found on Sunday afternoon on the west side of Macadam Avenue in the River View Natural Area.

Police said initial evidence indicates the remains are human bones, but there is no determination of age, race, or sex.

A forensics investigation will be conducted to determine if the remains are connected to anything criminal.

Criminalists from the Oregon Forensic Evidence Division and the Oregon State Medical Examiner responded to the scene to investigate.

Police have not released any further details about the case.