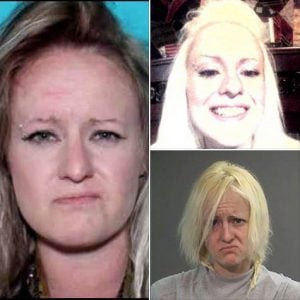 Police said Wolsmann was arrested December of 2015 on a warrant after officers found her on the Bear Creek Greenway. She was released and hasn’t been seen since.

MPD said Wolsmann has no history of drug use, but according to her family, her mental health had been declining.

According to MPD, Wolsmann has not had contact with any law enforcement agencies nationwide since her release, which officers consider odd considering she was having routine contact with police prior to her going missing.

If you know where she is, call police.