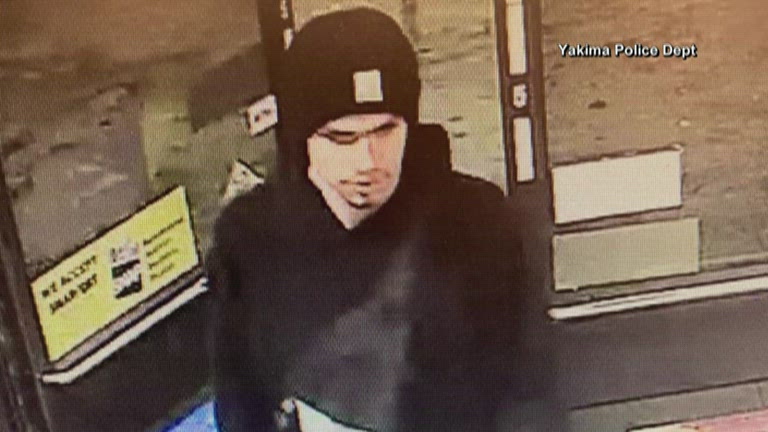 YAKIMA, Wash. (NBC) – Police in Yakima, Washington have released two photos of a man identified as the suspect in a mass shooting early Tuesday morning.

They say he then went to another location across the street and injured another person before fleeing the scene.

Officials say he is considered armed and dangerous, and if anyone sees him, they should not approach him, but call 911 immediately.

Court records show Haddock has a criminal history dating back to 2020.