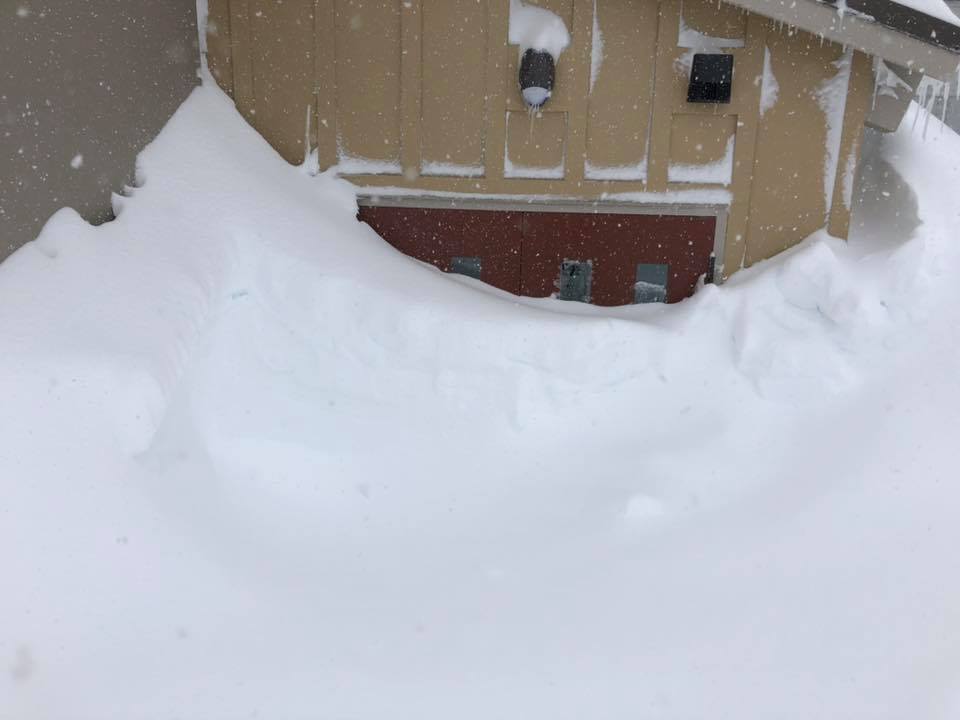 Mt. Ashland Ski Area digs itself out before Thursday opening


Portland, Ore. (KPTV) — Nathan Shank was nearly drowned after holding he breath underwater. He said, “I’m still almost in shock about it.”

A family vacation to Depoe Bay back in march almost turned deadly during play time in the pool when Nathan wanted to see how long he could hold his breath underwater. Shank’s wife Ashley said, “I knew he could hold his breath for 4 minutes and 20 seconds.” But as Ashley was timing her husband, she noticed something wasn’t right. Nathan said, “Everything went black.”

Ashley said, “I nudged him and his body just moved under the water and I just knew this is real, oh my gosh he’s really drowning!” After several minutes of CPR, Ashley stood by as first responders rushed Nathan to the hospital in Lincoln City –  and from there, a life flight to Portland. Every minute was excruciating for Ashley. She said “It was very scary to sit there and think, ‘Are they gonna come in here and tell me that I’m a widow?’”

Nathan suffered brain damage from lack of oxygen, and his lungs were full of water. As he drifted in and out of consciousness, he recalls a terrifying commentary in the hospital, “I remember hearing somebody say, ‘Call a clergy. I don’t know there’s much we can do for him.’”

After four weeks in the hospital, two of which he wasn’t awake for, Nathan’s mind and body slowly bounced back.

While there’s a long road ahead for both Nathan and Ashley, Nathan says he’s just thankful to be here, and still thinks about the firefighters who helped him to safety from the swimming pool.