PORTLAND, Ore. (KGW) — Portland police are searching for more possible victims after arresting a man who allegedly tried to pull someone over while impersonating a police officer.

Police said officers were working on a street racing mission on Friday, May 7 when an officer spotted a vehicle with red and blue flashing lights following another car on North Marine Drive near Kelly Point Park. After confirming no officers were involved, police stopped the driver in the car with flashing lights.

Police arrested the driver, 20-year-old Jonathan Bautista-Limon, and cited him for criminal impersonation of a public servant.

According to the Portland Police Bureau (PPB), Bautista-Limon was driving a black 2019 Dodge Charger with a police-style push bumper, flashing lights, interior windshield lights and lights in the rear window. Police said he also had a realistic looking airsoft gun and a fake security badge. 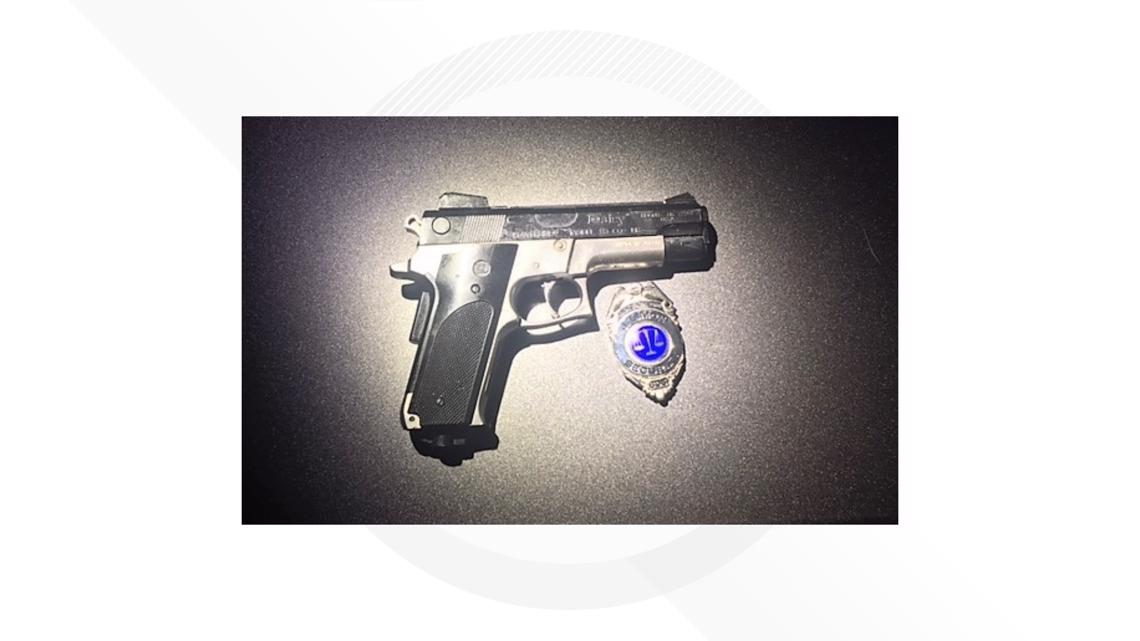 PPB said Bautista-Limon had previously attempted to stop another driver. The driver was suspicious that the car was not a legitimate police vehicle so they contacted police and did not pull over, police said.

During the street racing mission, police also stopped another vehicle, a white 2014 Chevrolet Caprice with a police-style spotlight and detachable white flashing lights. Both vehicles were towed, but the driver in the second vehicle was not charged with a crime. 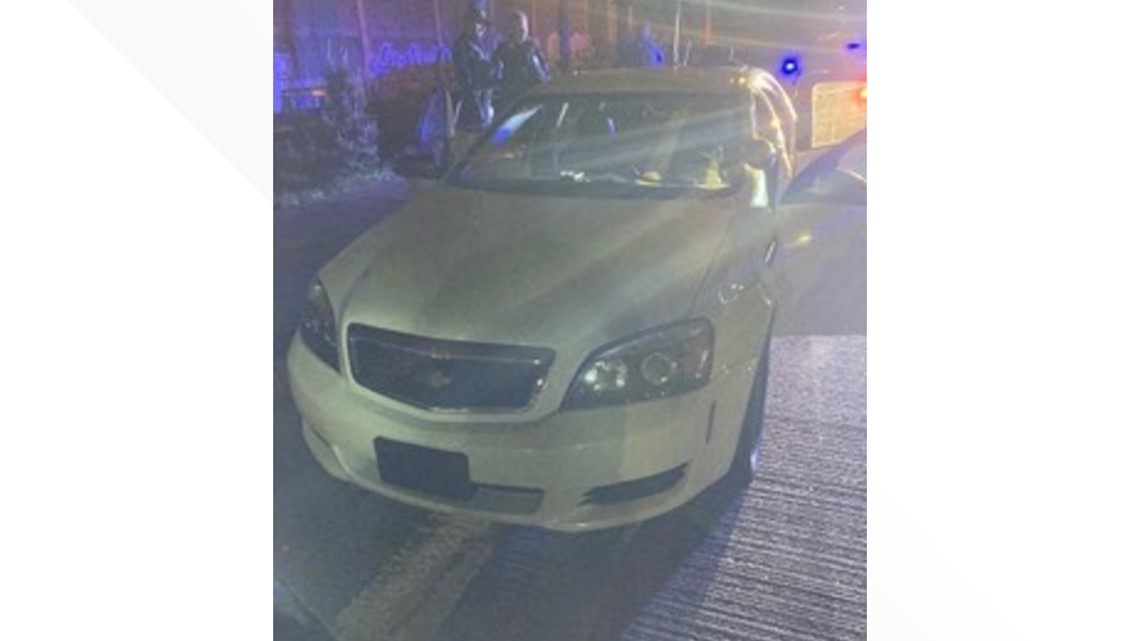 Credit: Portland Police Bureau
The 2014 Chevrolet Caprice which contained police-style lights. The driver was stopped by police and the vehicle was towed.

If you believe you were a victim of this police impersonator and have  any information about this case, the two vehicles involved or the suspects, you are asked to email [email protected] and reference case number 22-121134. 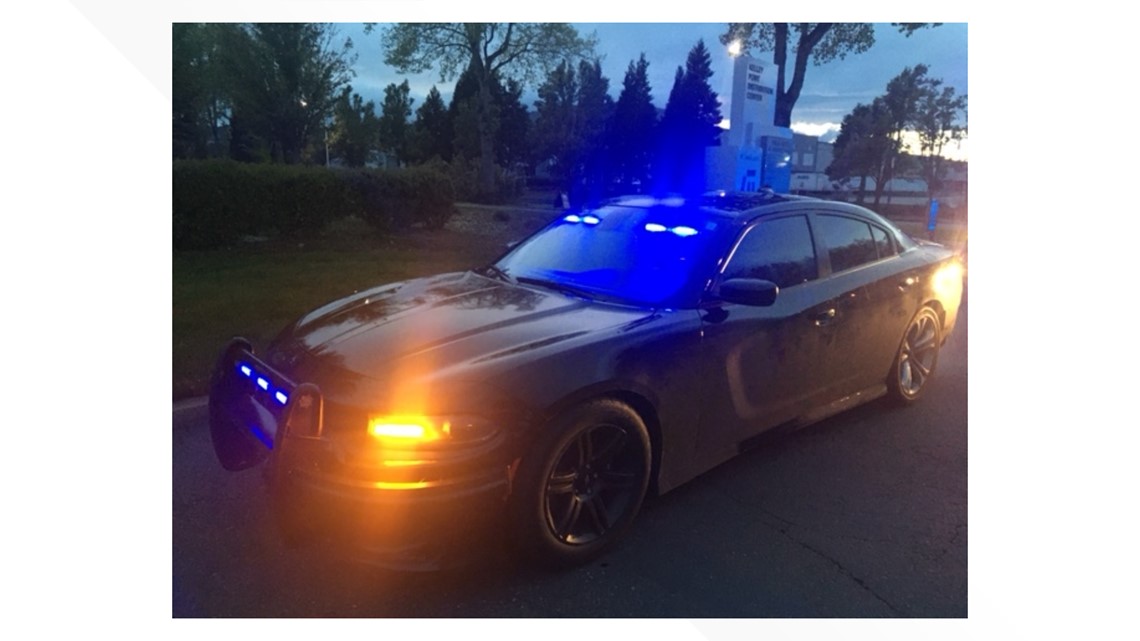