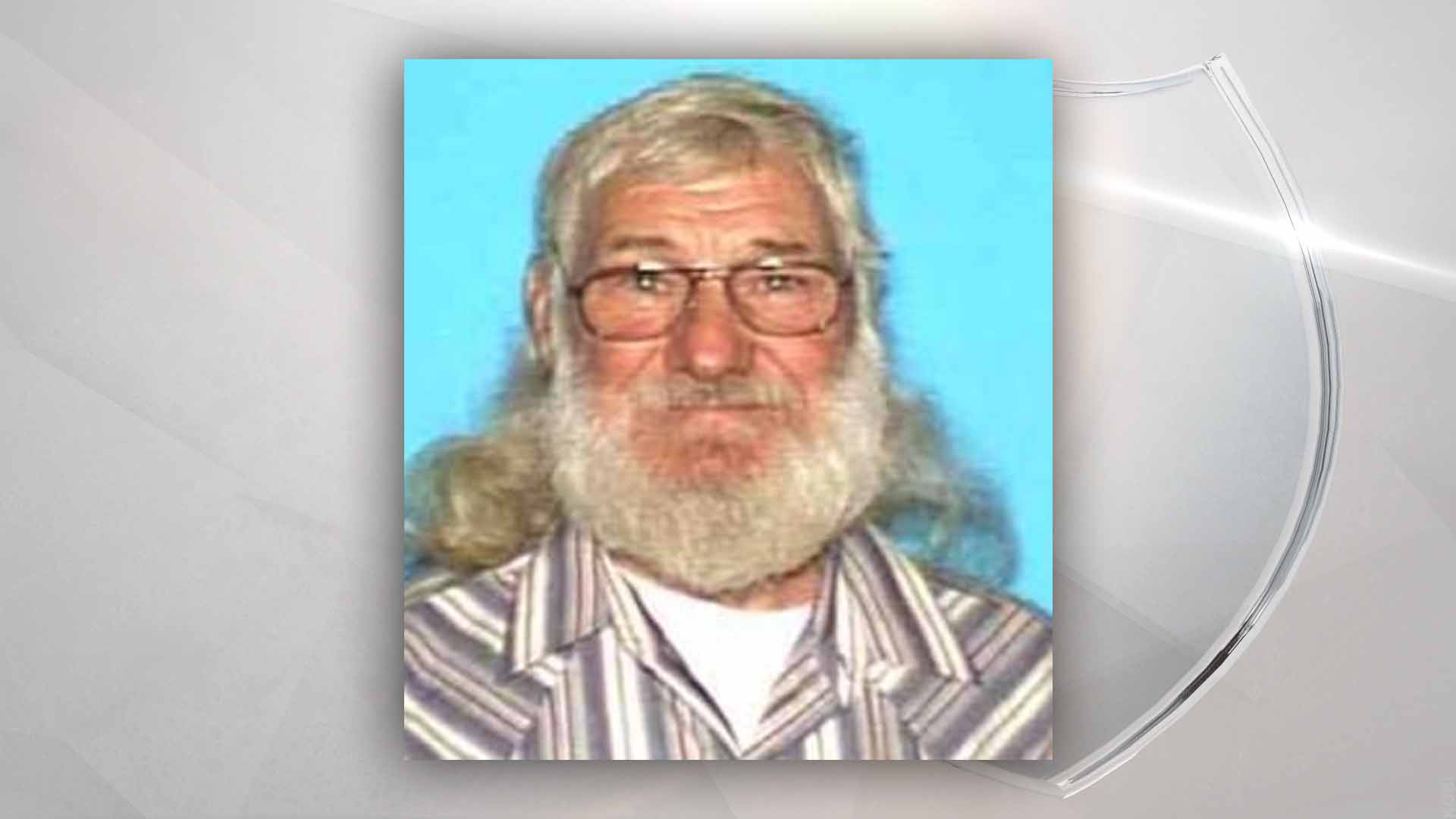 (NBC News) — While Donald Trump and Hillary Clinton are preparing for Monday’s presidential debate in different ways, both view the meeting as a pivotal point in the race.

Ahead of the debate, Clinton has undergone extensive preparations working to portray herself as the candidate with experience, also releasing new campaign ads attacking Trump.

“Trump has resisted planning for this debate so it’s very hard to know what he is going to do. It’s not clear he has a plan going into it,” said Politico Reporter Kevin Robillard.

Experts say that unpredictability could a Trump’s strategy to try and throw Clinton off.
Read more: http://nbcnews.to/2d4C3Tf