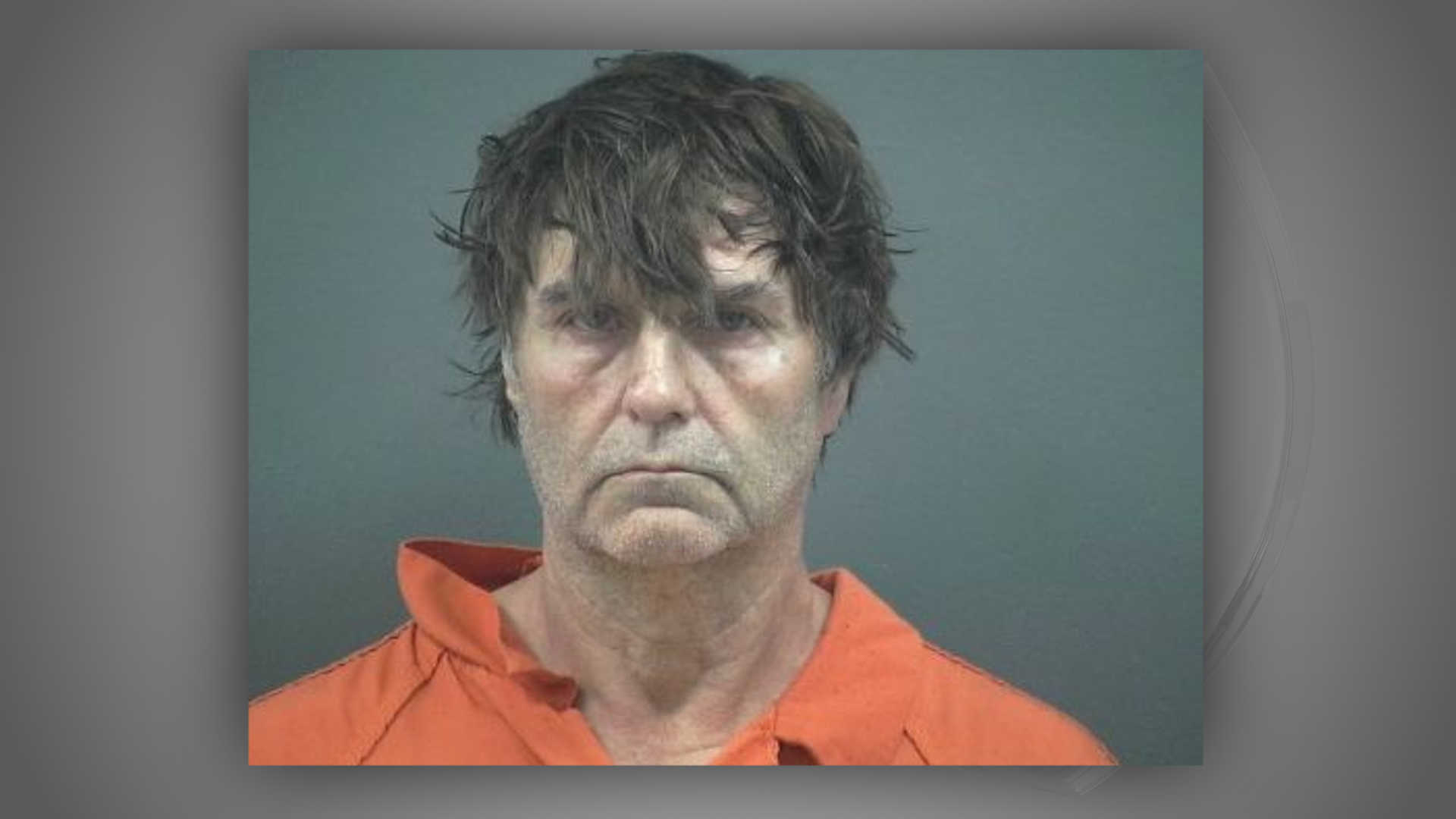 Putin claims he has intelligence that “some kind of substance” will be used in Damascus and the attacks will be blamed on Syrian authorities.

On Friday, the U.S. carried out an airstrike on the Shayrat Air Base after more than 80 people were killed–including children–in a chemical weapons attack in Idlib Province.

Tensions between Russia and the U.S. have increased sharply since President Trump ordered the missile strikes.

Russia is Syria’s most powerful ally.

The Pentagon is looking for any evidence the Russian government knew about or was complicit in the chemical attack.

Meanwhile, Secretary of State Rex Tillerson arrived in Russia on Tuesday for his first visit since becoming the United States’ top diplomat.

Earlier Tuesday, Tillerson said Russia must choose between its support of Syrian president Bashar al-Assad and cooperating with the U.S.