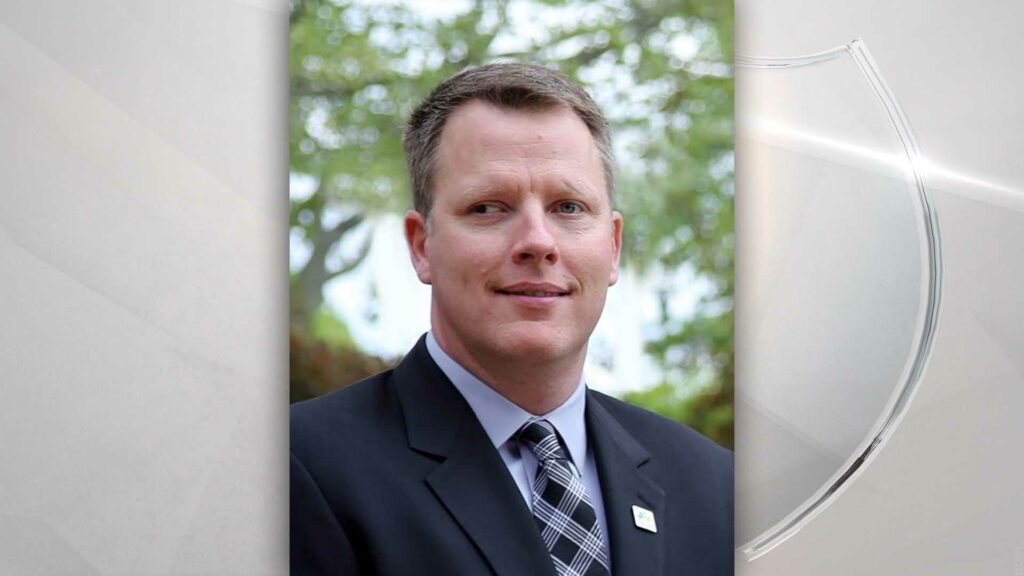 Earlier this month, the community college hosted a series of forums with its five presidential finalists. They were, in alphabetical order: Michael Holtzclaw, Kristen Jones, Tammy Robinson, Michelle Schutt, and Randy Weber.

On March 23, the college announced Dr. Randy Weber will be the school’s seventh president.

“Dr. Weber is a dynamic and innovative leader who is extraordinarily qualified to lead our college in the 21st century,” said Roger Stokes, chair of the RCC Board of Education, in making the announcement. “Like many of RCC’s faculty, Dr. Weber demonstrates exemplary academic accomplishments coupled with student-focused responsiveness, both honed during his years of administrative leadership at three other large community colleges.”