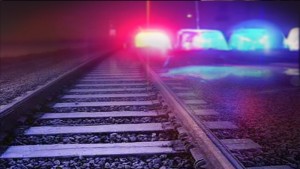 REDDING, Calif. – A Redding man is in critical condition after police said he was struck by a freight train.

The Redding Police Department said 37-year-old Edmund Lee Jung was possibly intoxicated when he was hit by a train at around 12:46 Monday morning.

According to RPD, Jung was found walking away from the tracks in the area of Highway 273 and Buenaventura Boulevard. He was taken to the hospital where he is listed in critical condition.

Police said it appears Jung was under the influence of alcohol when he was hit by the freight train.