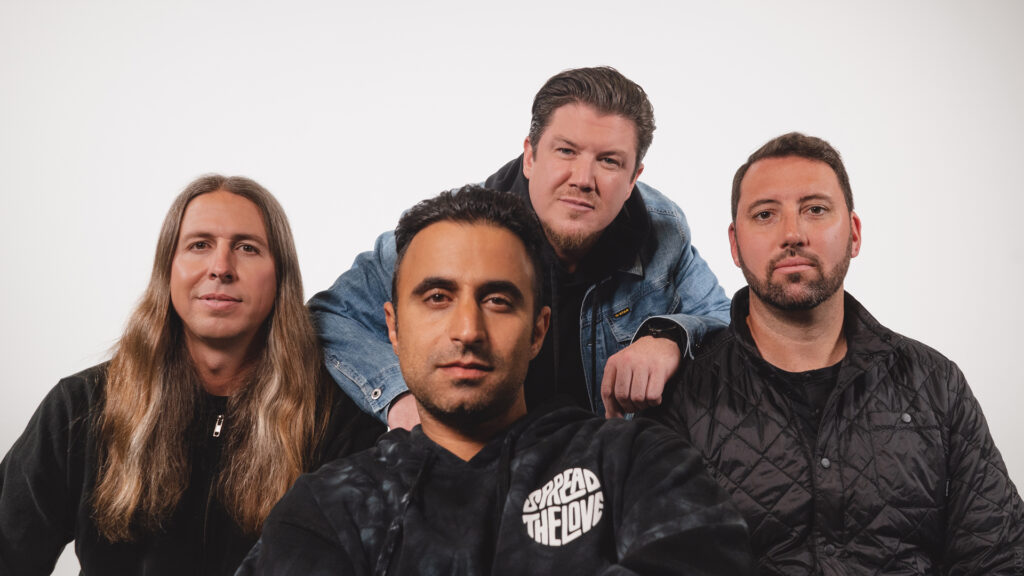 JACKSONVILLE, Ore. – A popular reggae band is returning to Britt Hill this summer.

The Good Vibes Summer Tour 2023, with California reggae band Rebelution, is coming to the Britt stage on August 27 along with Britt favorite Iration, The Expendables, Passafire, and DJ Mackle.

This will be Rebelution’s eighth appearance at Britt.

Founded in Isla Vista, Rebelution went on to release their breakout debut, “Courage To Grow,” in 2007. In 2009, the band topped the Billboard Reggae Chart for the first of what would be five consecutive #1 records.

Member presale tickets for the concert are available now at http://www.brittfest.org.

Sales for the general public start on January 27.