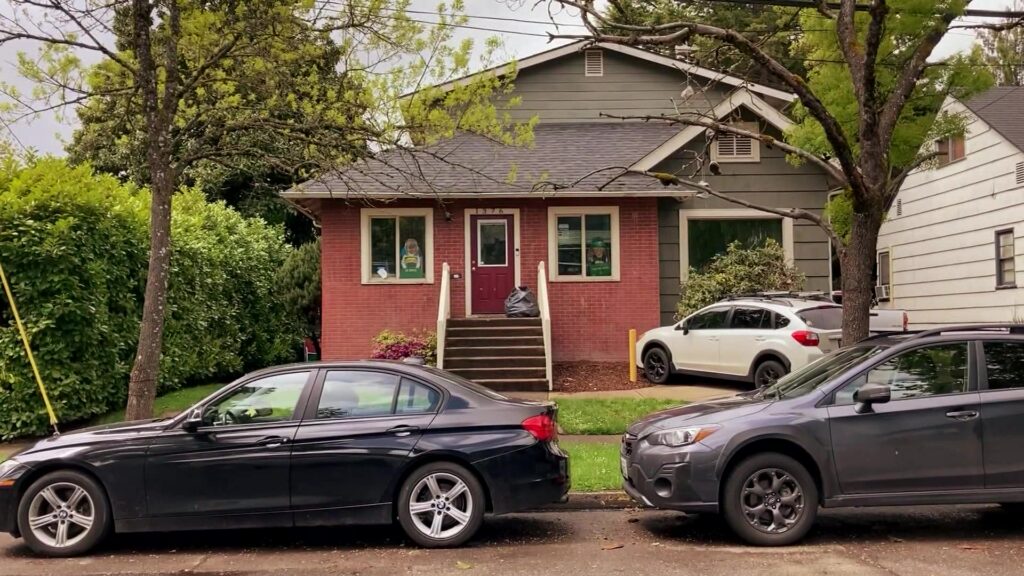 Eugene police responding to a noise and alcohol complaint were met by an angry crowd.

21-year-old William Crever allegedly tried to block a patrol car and then struck an officer in the face.

One woman who identified herself as Crever’s mother got involved in the scuffle.

Eugene police made several arrests on the spot, and they say additional charges could be pending.