0
Share
(NBC News) California is now in the midst of the third most destructive wildfire in the state’s history.

While the fires are slowly being contained more homes are being threatened.

“I’m pretty upset because I know 9 or 10 homes have burnt, probably on our street,” said Maggie Tharp, an evacuee from California.

In the last two weeks six people have been killed.

California governor Jerry Brown has declared a state of emergency and is requesting a presidential disaster declaration to provide federal help with the recovery. 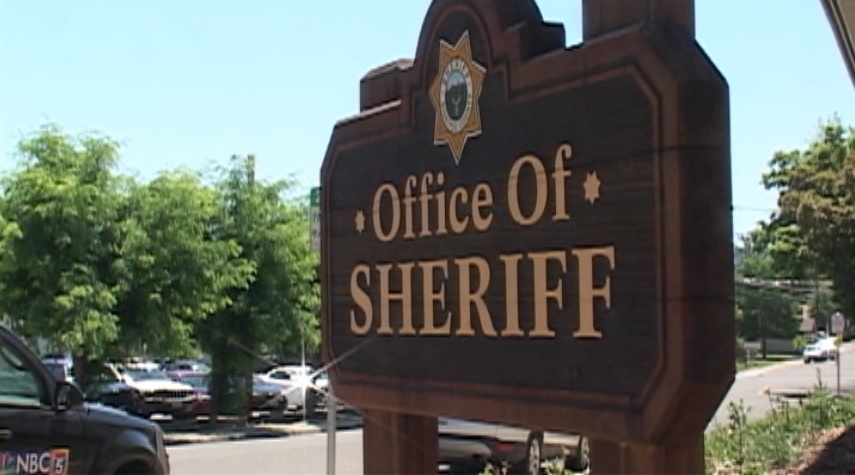 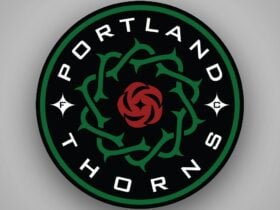 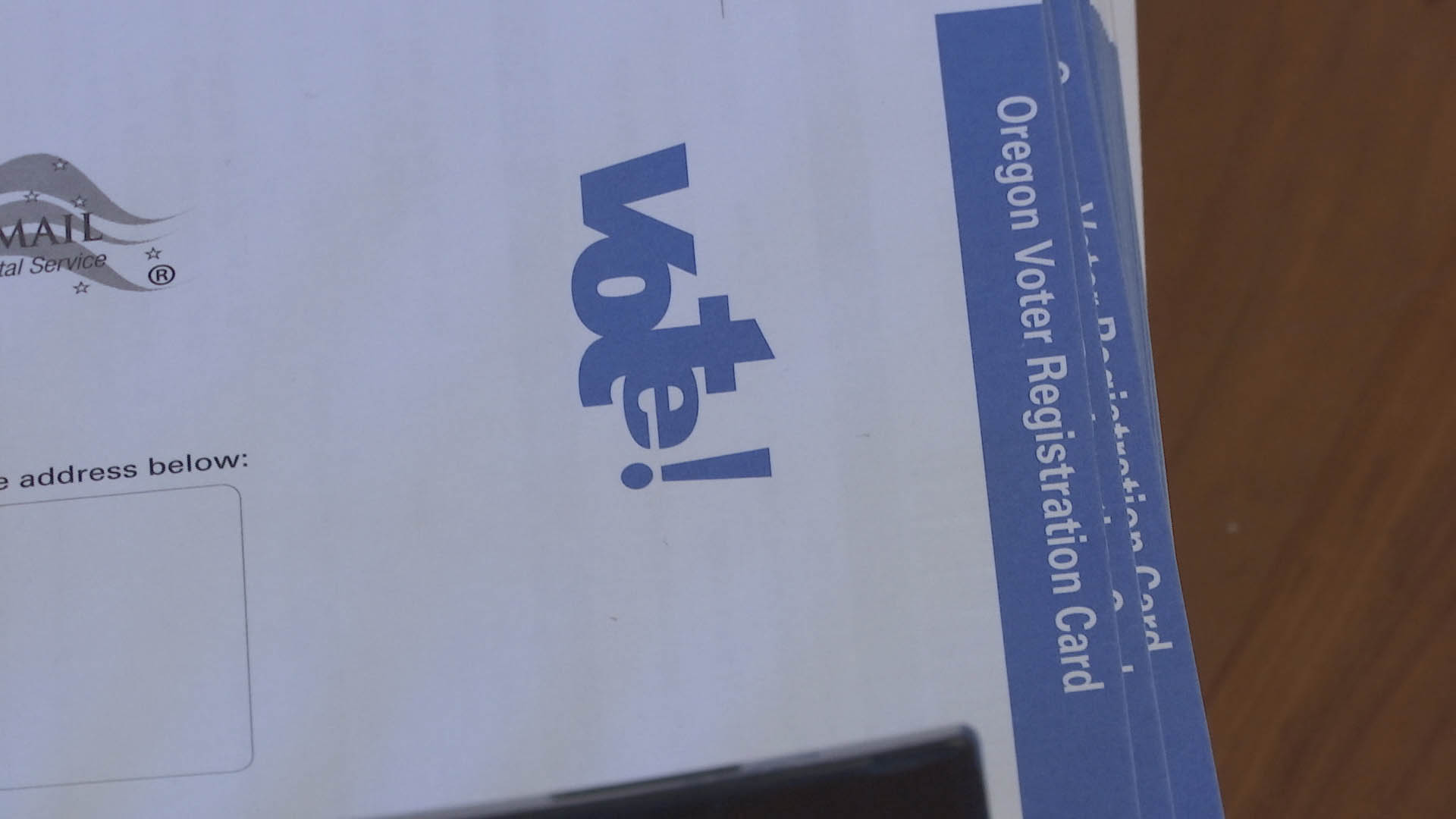 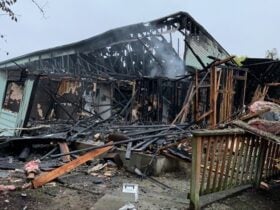