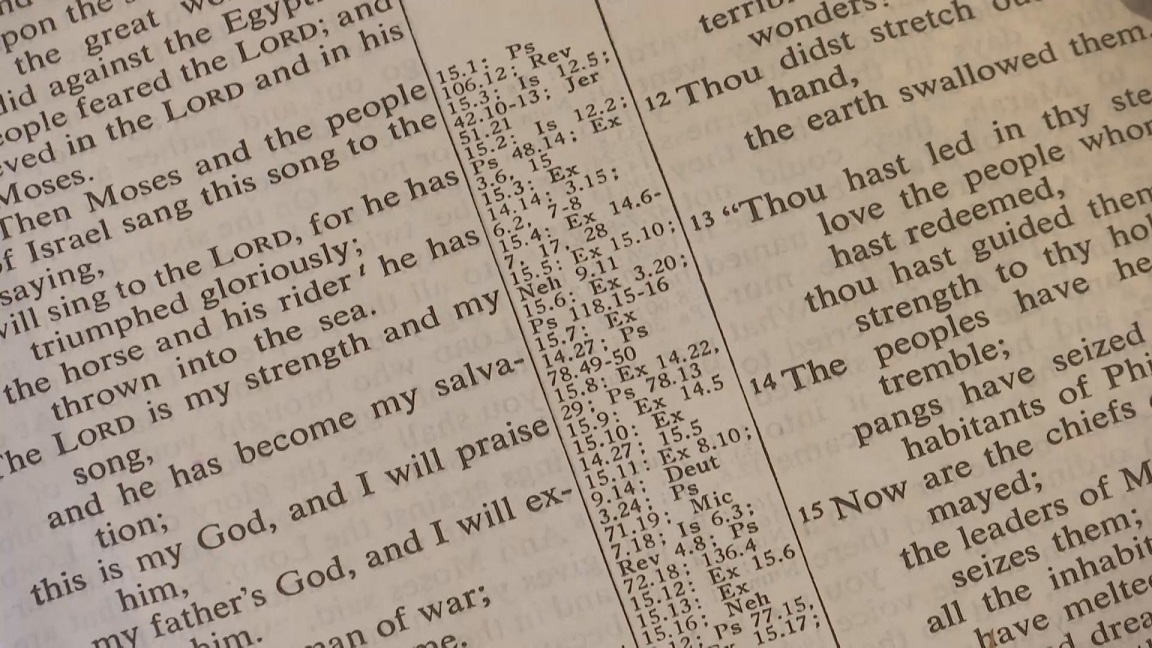 The Centers for Disease Control and Prevention says the E. coli outbreak linked to the Chipotle Mexican Grill Restaurant chain has widened.

45 people in six states have now fallen ill. Most cases have been in Washington state and Oregon — but a handful of cases have also been reported in California, Minnesota, New York and Ohio.

Investigators say it looks as if a common menu item or ingredient served at some Chipotle restaurants is to blame — but they still can’t pinpoint the source. Sixteen people have been hospitalized.

No deaths have been reported. 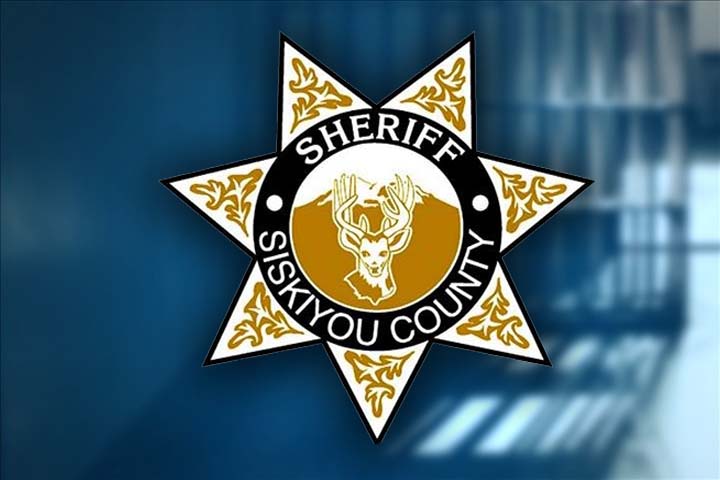 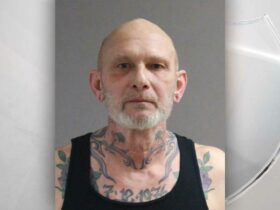 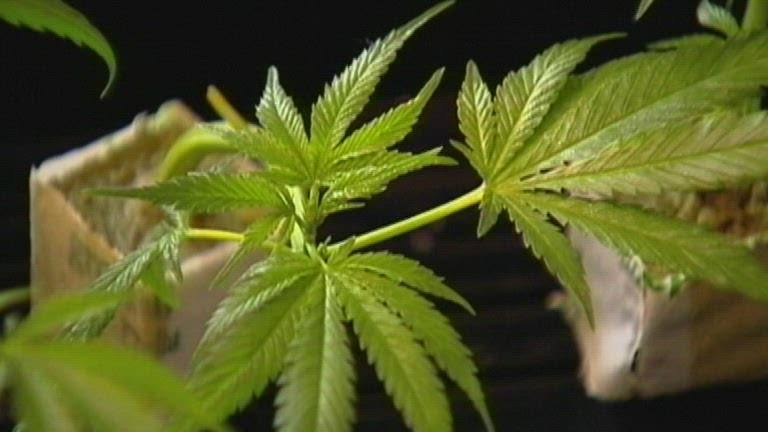