A property owner called police when a young buck got stranded on thin ice on Spring Lake about 5 miles south of Klamath Falls.

Senior Trooper Mark McDougal says biologists from the Oregon Department of Fish and Wildlife were called in to help rescue the deer.

“Borrowed the landowner’s small, flat-bottom boat.”  Explains McDougal.  “We tied a long rope line to that boat, and two of the biologists went out on the ice.”

The biologists were able to get a snare around the exhausted deer, while officers Patrick Trippett and Mark McDougal pulled them to safety.

McDougal says the deer is now doing fine.  “The deer was sequestered in a sheltered area until this morning, when it was revived, and released.”

McDougal says the landowner was smart in not trying to rescue the deer himself.   “In this instance, the deer had just become exhausted out on the ice – so we were able to affect the rescue without unduly endangering any of the human lives.”

Oregon Department of Fish and Wildlife biologists Jason Journey and Josh Schmucker had to head out more than 75 yards on the ice to get to the deer.

Mike Moore of ODFW also assisted with the rescue. 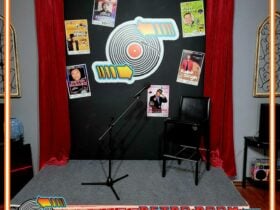 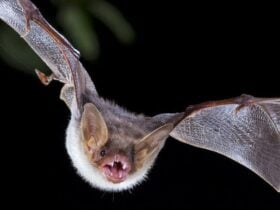 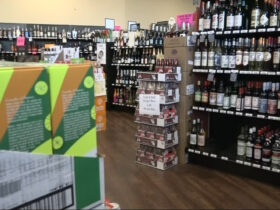